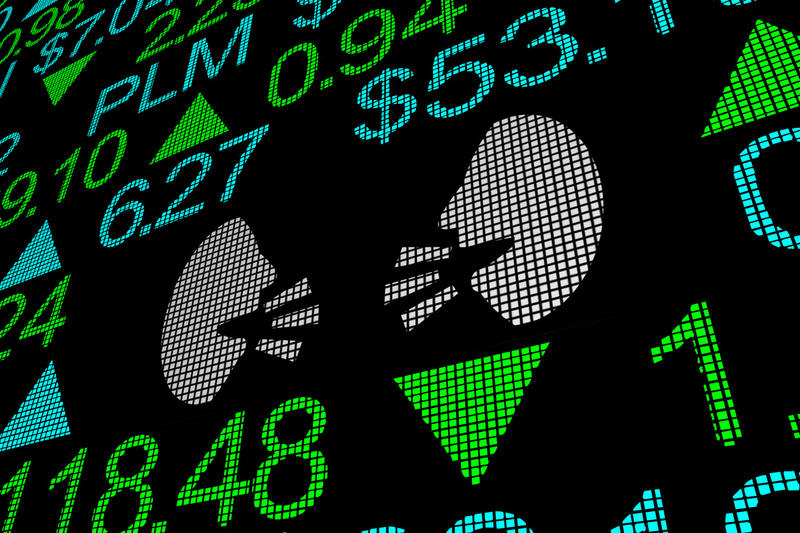 Should Insider Trading Be Defined & Prohibited at the Federal Level? (H.R. 2534)

This bill — the Insider Trading Prohibition Act — would define and prohibit illegal insider trading at the federal level, making it a federal crime. It would also prohibit people who wrongfully obtain material nonpublic information (MNPI) from communicating that information to others for the purposes of securities trading, regardless of whether or not a payment or a promised personal benefit was involved.

For the purposes of this bill, “wrongful” would be defined as information obtained:

This bill would also make the Securities and Exchange Commission (SEC) responsible for determining whether the new insider trading prohibitions also apply to automated security-trading transactions. The SEC would also have the authority to exempt any person or transaction under this bill at its discretion.

Finally, this bill would remove a requirement under current law, established in U.S. v. Newman, that requires the person who receives a “tip” and trades on that information to have knowledge that the “tipper” received a personal benefit for providing the MNPI. Under this bill, all that’s needed to prove insider trading is the establishment of the fact that the tippee was aware of, or recklessly disregarded, the fact that the information was wrongfully obtained or communicated, and still traded on it.

Currently, the law prohibits the use of “any manipulative or deceptive device or contrivance'' when trading securities. Similarly, federal regulations prohibit people from engaging in “any act, practice, or course of business which operates . . . as a fraud or deceit'' in connection with securities trading. In the absence of a law specifically outlawing insider trading, the SEC has used those general anti-fraud provisions, informed by judicial decisions and case law, to prosecute instances of illegal insider trading.

Although most people agree that insider trading is unfair and gives those who engage in it an unfair advantage in the stock market, the lack of a codified definition for it makes it difficult to prosecute it as a crime. Defining insider trading at the federal level will clarify what it is, make it easier for federal prosecutors to punish those who engage in it, and help ensure that everyone works off of the same definition of this crime.

This bill is too ambiguous and potentially broad-reaching, to the point where it could inadvertently ban or deter legitimate financial communications and information-sharing that are needed to make the market work. Certain ambiguous phrases in this bill could also be too open to judicial interpretation, running the risk that judges — not lawmakers — will have the final say on how it’s implemented.

The CBO estimates that this bill’s incremental cost would be very small if the SEC increased fees to offset the costs associated with implementing it (which it’s allowed to do).

“The absence of a clear statutory prohibition on insider trading has left us with an amorphous body of case law instead of bright lines around what’s legal and what isn’t. This haziness opens the door to letting wrongdoers walk free, and provides uncertainty to those who are genuinely trying to operate within the bounds of the law. This isn’t a partisan issue - no one should profit from illegally obtained information. The need for a clear definition of insider trading is particularly important in an era in which complex trades and information literally move at the speed of light. This legislation explicitly defines insider trading and will help ensure that bad actors are held accountable, protect legitimate investors and strengthen confidence and safety in our markets.”

“I’m grateful to Chairwoman Maxine Waters and Ranking Member Patrick McHenry as well as Subcommittee on Investor Protection, Entrepreneurship and Capital Markets Chairwoman Carolyn Maloney and Ranking Member Bill Huizenga for their support in producing this bipartisan piece of legislation. It is unfair to Americans and harmful to the markets when individuals trade on material, non-public information.  But, inexplicably, to this point there has not been legislation codifying the law in this area. Today we took a big step forward to solving that problem. “I believe that the best laws come from working in a constructive, bipartisan fashion. Today we were able to work out an agreement that will bring a strong bill to the floor and I look forward to continued work with my colleagues on both sides of the aisle and stakeholders as we move toward final passage.”

Columbia Law Professor John C. Coffee Jr. — who helped Rep. Himes draft this legislation — testified in favor of it, saying,“Courts are not in the business of representing the community and deciding what is criminal.” He further observed that a federal law prohibiting insider trading would mean “less possibility of people being surprised by new interpretations.’’ Coffee explained the logic behind ending the personal benefit test, as well. Due to the “norm of reciprocity” on Wall Street, which means payback is more likely to come in the form of a new insider tip later on, Coffee explained, the personal benefit test isn’t particularly useful as a means of defining insider trading.

In their minority views to this bill’s committee report, House Financial Services Committee Republicans specifically noted concerns with ambiguous wording throughout the bill, which they felt left too much in the bill open to judicial interpretation:

“Committee Republicans unfortunately remain concerned about certain ambiguous wording throughout the bill that remains unchanged from prior versions. For example, the bill prohibits trading on information ‘relating to the market'’ for a security, security-based swap, or security-based swap agreement, which could be interpreted by an activist judge far more broadly than the drafters of the bill intend. The bill also does not explicitly provide a standard for the requisite personal benefit test, and thus runs the risk of being read more broadly by judges than the Supreme Court has allowed—or, worse, being read out of the law entirely, which is an overzealous insider trading prosecutor's or plaintiff lawyer's dream. Reading the personal benefit test out of the law would have real implications; for example, absent a personal benefit test, corporate insiders who share information with the full expectation of confidentiality could become subject to prosecution simply because that confidentiality was violated.”

Committee Republicans concluded that at best, this bill is ineffective; and at worst, it’s overbroad and would criminalize behavior that should be allowed:

“At best, the overall wording of this bill does not substantively change the law of insider trading; at worst, it is overbroad and will criminalize beneficial trading activity as well as chill the productive flow of information within the marketplace. Committee Republicans are concerned that, were [this bill] to become law, judges interpreting [this bill] may misunderstand that the drafters of the bill intend to apply this law only to cases involving insider trading and do not intend to expand the scope of insider trading law beyond the  state of the law as of 2019.”

This legislation passed the House Financial Services Committee by voice vote with the support of two Democratic cosponsors.

This legislation was first introduced in the 114th Congress in 2015, when it had 31 bipartisan cosponsors, including 29 Democrats and two Republicans, and failed to advance out of committee.

Of Note: In the absence of a federal insider trading law, the Securities and Exchange Commission (SEC) and Dept. of Justice (DOJ) have historically relied on general anti-fraud statutes and decades of case law subject to interpretation by individual judges. The case-by-case development of the law over time has resulted in legal standards that have become ambiguous and problematic.

“Th[e] ‘judicial mess’ exists, of course, because Congress has never adopted an explicit prohibition on insider trading, leaving it to the courts to interpret and develop the contours of an insider trading prohibition within the context of the existing anti-fraud provisions of the federal securities laws.”

Some observers also argue that the courts’ rooting of insider trading law in “deception” and breach of a duty fails to fully account for all forms of insider trading in the digital age. Others contend that the lack of a statute specifically defining “insider trading” has led to inconsistent interpretation and application by regulators and courts, particularly in the context of remote tippees, thus making it difficult for market participants to understand how to conform their conduct to the law.