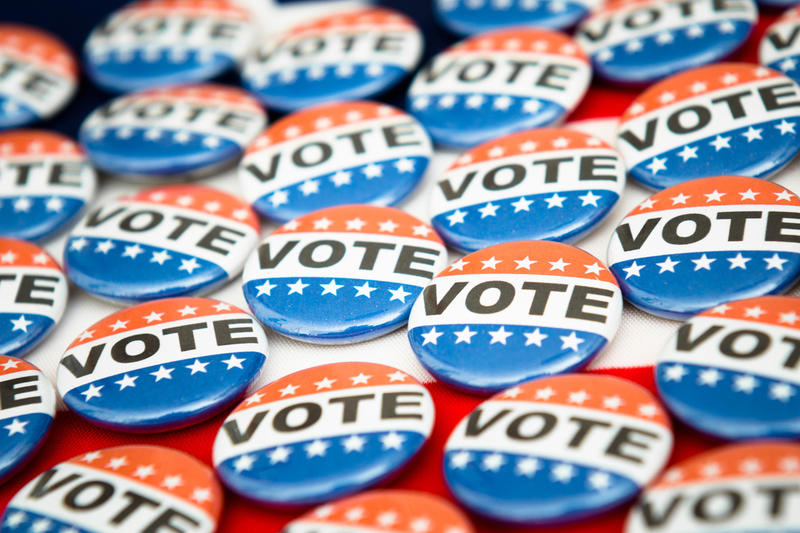 Should Foreign Nationals Who Interfered or Seek to Interfere With Elections be Prohibited From Entering the U.S.? (S. 1328)

This bill — known as the DETER Act — would make foreign nationals seeking to engage in, or who have engaged in, improper interference in a U.S. election inadmissible. Improper interference in an election would defined as conduct that: 1) violates federal criminal, voting rights, or campaign finance law, or is under the direction of a foreign government; 2) interferes with any general or primary federal, state, or local election or caucus, including a candidate’s campaign or a ballot measure.

The bill’s full title is the Defending Elections against Trolls from Enemy Regimes (DETER) Act.

This commonsense, bipartisan bill would deter foreign nationals from improperly interfering in American elections by making them ineligible for admission to the U.S. if they meddle.

Sanctioning individuals who meddle in U.S. elections and preventing them from entering the country is only a weak deterrent given that most will never even attempt to come here.

Individuals who meddle in U.S. elections; and federal agencies.

“In 2016, Russia committed an act of cyber war against our country.  Unfortunately, Congress has done little to prevent future efforts by Russia or others to influence and disrupt the 2020 elections. The bipartisan would prohibit foreigners who improperly interfere in our elections from coming to the United States to further their schemes, and bar them from entering our country in the future.  Congress has a duty to act and protect one of the main pillars of our democracy – fair and credible elections.”

Last Congress, Sen. Durbin introduced this bill to to deter foreign regimes from interfering in American elections by barring individuals who meddle from admission to the U.S.:

“In 2016, Russia committed an act of cyber war against our country and Congress has a responsibility to take immediate action to prevent Russia’s efforts to influence and disrupt the 2018 elections. The bipartisan DETER Act would prohibit foreigners who improperly interfere in our elections from coming to the United States to further their schemes, and bar them from entering our country in the future.”

“As we saw in the 2016 elections, Vladimir Putin’s Russia is attempting to strike at the very heart of the democratic values, freedoms, and liberty all Americans hold dear. By barring foreigners who improperly interfere in our elections from coming to the United States, the DETER Act sends a message to hostile nations across the world that the United States will not tolerate foreign interference in our elections.”

This bill has three bipartisan Senate cosponsors, including two Republicans and one Democrat, in the 116th Congress. In the 115th Congress, it passed the Senate  Judiciary Committee with the support of three bipartisan Senate cosponsors (two Republicans and one Democrat) but didn't receive a full Senate vote.

This bill passed the Senate by unanimous consent in June 2019, but hasn't yet been considered in the House.

Of Note: Special counsel Robert Mueller's indictment of Russians who traveled to the U.S. with the explicit purpose of learning more about American political and electoral processes and how they could interfere with those processes described how two individuals gathered intelligence during a three-week trip in June 2014. In the indictment, the special counsel described how these individuals "falsely claimed they were traveling for personal reasons" during a trip through Nevada, California, New Mexico, Colorado, Illinois, Michigan, Louisiana, Texas, and New York. On that trip, they collected intelligence to inform the Russian Internet Research Agency's operations.

The U.S. intelligence community has indicated that Russia, China, and Iran are seeking to influence the 2020 presidential election.