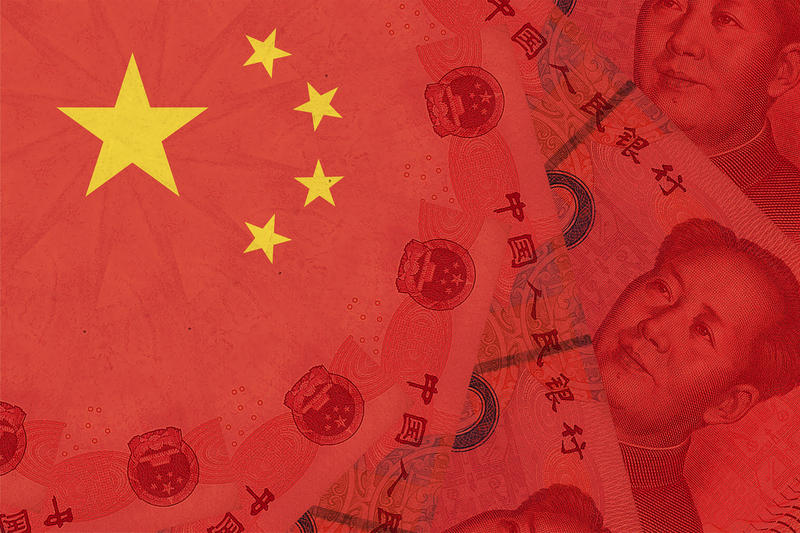 Should Foreign Companies Have to Undergo Audits by U.S. Financial Regulators to Participate in American Stock Exchanges? (S. 945)

This bill — the Holding Foreign Companies Accountable Act — would require foreign companies trading securities on American stock exchanges to submit to audits by U.S. financial regulators, in addition to certifying that they aren’t controlled by foreign governments (such as the Chinese Communist Party). Foreign companies that refuse to comply with this requirement for three consecutive years would be delisted from U.S. stock exchanges, effectively denying them access to U.S. capital markets.

Companies that trade on U.S. stock exchanges would be required to certify they aren’t owned or controlled by a foreign government if the Public Company Accounting Oversight Board (PCAOB) is unable to audit a company’s financial reports because the company retained a foreign public accounting firm that isn’t subject to inspection by the PCAOB. The PCAOB is a nonprofit corporation established by Congress to oversee audits of publicly traded companies.

If the PCAOB isn’t able to inspect the company’s foreign accounting firm for three consecutive years, the company’s securities would be prohibited from trading on a U.S. national stock exchange.

Some of the foreign companies that trade or seek to trade securities on U.S. stock exchanges have resisted audits by American financial regulators, and are effectively controlled by foreign governments (like the Chinese Communist Party). This bill would require such firms to undergo audits and certify their independence from their national government or be kicked off the stock exchange.

The U.S. economy benefits from international participation in its stock exchanges, and it shouldn’t require foreign companies to submit to audits or certify that they’re not controlled by foreign governments to trade their securities. Delisting foreign companies that refuse to comply with this bill’s requirements would hurt international trade and make the economy less vibrant.

In-Depth: Sen. John Kennedy (R-LA) introduced this bill to require foreign companies to submit to audits and certify that they aren’t controlled by a foreign government in order to access capital through U.S. stock exchanges, and offered the following statement on its passage by the Senate:

“The SEC works hard to protect American investors from being swindled by American companies. It’s asinine that we’re giving Chinese companies the opportunity to exploit hardworking Americans ― people who put their retirement and college savings in our exchanges ― because we don’t insist on examining their books. There are plenty of markets all over the world open to cheaters, but America can’t afford to be one of them. China is on a glidepath to dominance and is cheating at every turn. I hope my colleagues in the House will immediately send this bill to the president’s desk so we can protect Americans and their savings.”

“As we continue to experience the economic fallout and volatility caused by the COVID-19 pandemic, the need to protect main street investors is all the more important. For too long, Chinese companies have disregarded U.S. reporting standards, misleading our investors. Publicly listed companies should all be held to the same standards, and this bill makes commonsense changes to level the playing field and give investors the transparency they need to make informed decisions.”

The Trump administration has expressed support for this legislation, making it likely to be signed into law if the House sends it to President Donald Trump’s desk. White House Economic Advisor Larry Kudlow told Fox Business:

“We have to [push for] investor protection, and we have to for national security. A lot of these companies, by the way, have already had scandals and cost investors a lot of money because of their failure to be transparent in their reporting. The Chinese government forbids that kind of transparency.”

Of Note: While this bill would apply to companies from all foreign nations seeking to trade on U.S. stock exchanges, it is primarily intended to force Chinese companies to submit to audits by American regulators. Because of those companies’ refusal to submit to legitimate audits, there is heightened risk that they’re misrepresenting information to investors.

Securities & Exchange Commission (SEC) data shows that 11% of all securities class action lawsuits in 2011 were brought against Chinese-owned companies accused of financial misrepresentation. According to the SEC, there are 224 companies listed on U.S. exchanges with a combined market capitalization of over $1.8 trillion that are located in countries where there are barriers to accounting inspections.

If this bill becomes law, it would force major Chinese companies like Alibaba to comply with U.S. financial oversight rules or face “delisting” (e.g. getting kicked off the exchange).