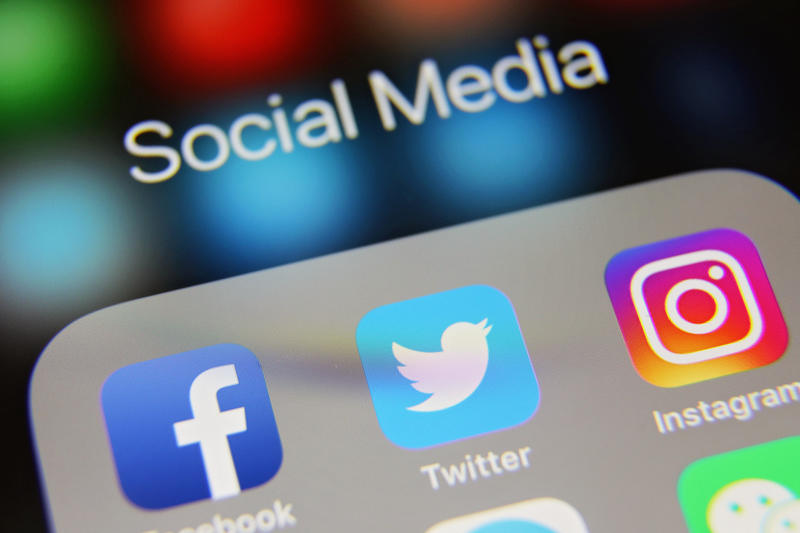 Should Social Media Users Own the Data They Generate on the Internet? (S. 806)

This bill — the Own Your Own Data Act — would prohibit the collection of private data by social media companies and grant users the property rights to all of the data that they generate on the internet. Additionally, this bill would require prominent icons to allow users to obtain copies of their data or export it, along with any analysis the company performs. Finally, it’d require social media users to ensure a plain language licensing agreement that allows the social media company to use their data when registering a social media account. Social media companies would be required to have clickable cancellation icons allowing users to immediately cancel the license agreement.

This bill would be enforced by the Federal Trade Commission (FTC), which would be given the authority to implement relevant regulations.

While social media users maintain the rights to their content on social media platforms, the data generated through their use of these platforms doesn’t rightfully belong to them, as it’s not authored by them in the same way that a social media post is.

In-Depth: Sen. John Kennedy (R-LA) introduced this bill to protect social media users’ private data and grant them property rights to the data they generate on the internet:

“The information that you share on social media is your own data, whether it’s a photo of your children or private messages you share with your friends. You create that content. You should own it. This legislation allows users to access the personal data that social media companies have compiled, and it transfers data property rights back into the hands of the users. These social media companies should not own the data that you create. This legislation will give control and ownership back to the users.”

The Financial Times contends that giving consumers ownership of their personal data is a step towards better data privacy on the internet. Giving social media users ownership of their data, the Times argues, is a step toward giving them a reason to monitor the use of their data and ensure it’s used only when they approve its use. Quartz’s Jennifer Zhu Scott takes this idea a step further, suggesting that social media users should get to decide whom to sell their data to and set a price for their data. She writes, “Ownership is an expression of freedom. In the digital age, individual data ownership will be the cornerstone of the digital freedom we all deserve.”

Singer will.i.am contends that people should own their data as a human right and be compensated for it:

“At a lunch at the World Economic Forum five years ago, guests were asked to predict what people would care about around 2019. My mind raced through thoughts about identity and data. When the host, Marc Benioff, the founder and chairman of Salesforce, turned to me, I stated: “idatity”. Identity and data are increasingly intertwined. The term I coined that day evokes the need for people to be more aware of how they safeguard and share their information. Personal data needs to be regarded as a human right, just as access to water is a human right. The ability for people to own and control their data should be considered a central human value. The data itself should be treated like property and people should be fairly compensated for it.”

As early as 1988, the UN Human Rights Committee argued that the gathering and storage of digital personal data “must be regulated by law” and recommended that countries should take “effective measures” to protect this information from falling into the hands of those who’d use it to abuse rights. The committee also embraced a vision of a world where people can control data about themselves and took the position that everyone should be able to learn whether government bodies and private entities hold information about them and get that data corrected or deleted if it’s wrong or was collected illegally.

The University of British Columbia’s Jason Cheung argues that user-generated data rightfully shouldn’t be user-owned in the way that user content (such as individuals’ photos on Instagram) is. He argues that user-generated data, “although problematic in its ability to identify a user based on browsing history and IP, is not authored, or ‘owned’ by a user.”  To illustrate the point, he argues that “the user does not ‘own’ the copyright to use his or her IP address or browser name, as they are numbers assigned to identify users.”

This bill doesn’t have any cosponsors.

According to The Next Web, internet users’ data is “immensely valuable to those who know what to do with it.” With this in mind, The Next Web advocates that governments “strongly consider regulating the ways companies gather, use, share, and sell our data” in order to hold companies accountable for data misuse in a way that individuals can’t.