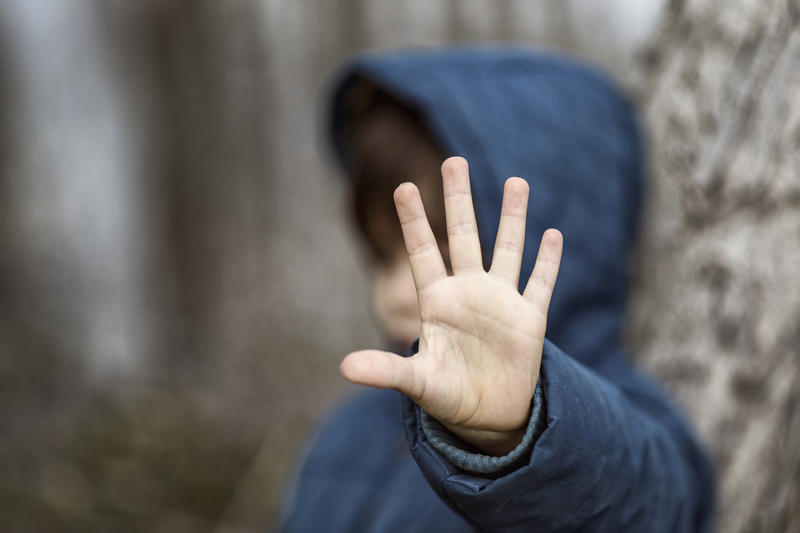 This resolution would express the sense of the House of Representatives that the U.S. should condemn all forms of violence against children. It would also urge the U.S. to implement INSPIRE, a comprehensive strategy developed by the World Health Organization (WHO) and other organizations to reduce rates of violence against children, in order to more effectively combat child abuse globally.

Children face violence in all forms around the world. This affects their abilities to attend school, go about their day-to-day lives, and achieve positive health outcomes; cumulatively, these issues all affect international development work’s outcomes. The U.S., along with other nations engaged in international development work, should condemn all forms of violence against children and adopt the most best possible strategy to combat this problem.

The Convention on the Rights of the Child and other international agreements already affirm children’s rights, including their rights to live lives free of violence. Since the U.S. is already a signatory to these existing agreements, its condemnation of violence against children is already known, so this non-binding legislation is unnecessary.

Children; children’s rights; children’s protection from violence; the House of Representatives; and U.S. adoption of INSPIRE.

In-Depth: Sponsoring Rep. Jim McGovern (D-MA) introduced this resolution to express the sense of the House that the U.S. needs to play a role in protecting children around the world from violence:

“Now is the time for Congress to lead on the important issue of eliminating violence against children. As more families flee their home countries to escape violence, we must take up the commonsense actions laid out in this bipartisan resolution to protect as many children as possible.”

“The outcomes the United States hopes to achieve with our global economic development initiatives will struggle to fully take hold in countries where violence against children goes unaddressed. Horrific acts like human trafficking and child labor have tragic lifelong consequences for individual children and devastate entire communities. This bipartisan resolution sends a strong message that a plan to end violence against children must be a priority in our global development strategy. We can maximize the results from initiatives like the Women’s Entrepreneurship and Economic Empowerment (WEEE) Act—which Senator Cardin and I worked hard to pass into law—if we promote the need for an effective strategy to create a safe environment for children in violence-prone areas of the world.”

The Ending Violence Against Children Taskforce, a group of international non-governmental organizations committed to addressing the global prevalence of physical and emotional violence, supports (and was in fact instrumental to the introduction of) this resolution. ChildFund International, Futures Without Violence, Save the Children, UNICEF USA and World Vision are members of the Ending Violence Against Children Taskforce.

Of Note: The Convention on the Rights of the Child and other international human rights treaties and standards affirm children’s rights to be protected from all forms of violence. However, affirming these rights isn’t enough to protect or guarantee them. According to the World Health Organization (WHO), over one billion children worldwide are exposed to violence in their homes, schools, and other places where they would be presumed to be safe. Left unaddressed, this violence harms children’s learning, behavior, and health outcomes for life and undermines development efforts by the international community.

Worldwide, 246 million boys and girls experience gender-based violence in schools. Girls in particular are at an elevated risk of sexual violence, harassment and exploitation: around the world, nearly one in every three adolescent girls ages 15-19 has experienced gender-based violence. These risks constitute a major barrier to ensuring girls’ access to basic education.

INSPIRE, the package of seven evidence-based interventions to reduce rates of violence against children that this bill would urge the U.S. to adopt, was developed by the World Health Organization (WHO) in partnership with the Centers for Disease Control (CDC), U.S. Agency for International Development (USAID), and UNICEF.