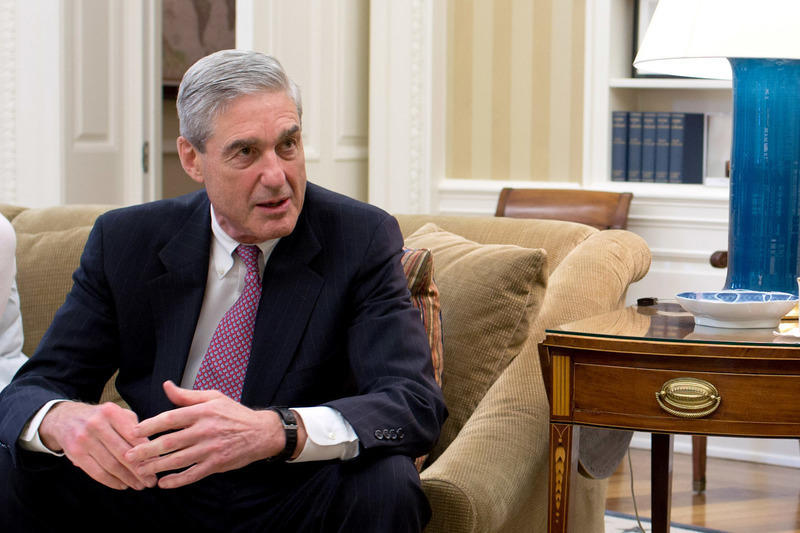 Should the Mueller Report Be Publicly Released to the Greatest Extent Possible? (H. Con. Res. 24)

This resolution would express the sense of Congress that the report Special Counsel Robert Mueller provides to the Dept. of Justice (DOJ) should be provided in full to Congress. It’d also call for the report to made public to the greatest extent possible except for portions prohibited by law. Under current law, the special counsel is required to submit a classified report to the DOJ explaining decisions in favor of or declining prosecution of any charges but isn’t required to disclose the report to other parties — which is up to the discretion of the attorney general.

After nearly two years of Special Counsel Mueller’s investigation into alleged collusion between the Russian government and Trump campaign and potential obstruction of justice, the American public deserves to know what the probe found and why charges were or were not pursued. Congress should formally call for the report to made public to the greatest extent possible.

The American public will eventually find out what Special Counsel Mueller’s investigation has uncovered, and that will be the case whether or not this bill is passed because it’s a non-binding resolution. If lawmakers seriously want to change how the findings of special counsel investigations are made public they should pass a bill to that effect.

As a non-binding resolution this bill would have no cost.

“After nearly two years of investigation — accompanied by two years of direct attacks on the integrity of the investigation by the President — the public is entitled to know what the Special Counsel has founded. We write to you to express, in the strongest possible terms, our expectation that the Department of Justice will release to the public the report Special Counsel Mueller submits to you — without delay and to the maximum extent permitted by law…

If the Special Counsel has reason to believe that the President has engaged in criminal or other serious misconduct, then the President must be subject to accountability either in a court or to the Congress. But because the Department has taken the position that a sitting President is immune from indictment and prosecution, Congress could be the only institution currently situated to act on evidence of the President’s misconduct. To maintain that a sitting president cannot be indicted, and then to withhold evidence of wrongdoing from Congress Congress because the President will not be charged, is to convert Department policy into the means for a cover-up.”

In his confirmation hearings, Attorney General William Barr said “my goal will be to provide as much transparency as I can consistent with the law” but didn’t promise to release the report in its entirety.