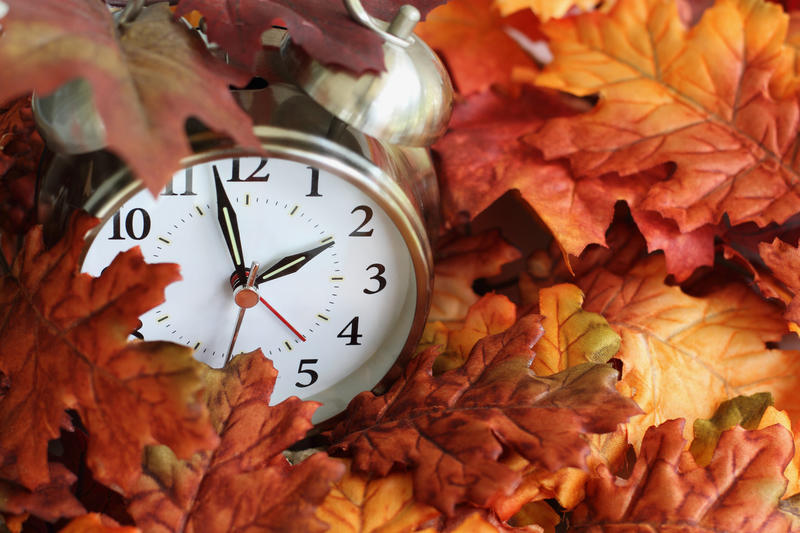 Should the U.S. Adopt Permanent Daylight Saving Time to Eliminate the Need to ‘Spring Forward’ & ‘Fall Back’? (S. 670)

This bill — the Sunshine Protection Act of 2019 — would make Daylight Saving Time (DST) permanent across the U.S. Currently, most of the U.S. operates under eight months of DST from the second Sunday in March to the first Sunday in November, with the remaining four months on Standard Time. Under this bill, the U.S. would transition to year-round DST by not “falling back” in November, thus eliminating the need to reset clocks twice a year.

This bill wouldn’t modify time zones and wouldn’t apply to states and territories which don’t observe DST, such as American Samoa, most of Arizona, Guam, Hawaii, the Northern Mariana Islands, Puerto Rico, and the Virgin Islands.

Making Daylight Saving Time permanent across the U.S. would simplify Americans’ lives by ending the practice of resetting clocks twice a year to “spring forward” and “fall back”, which could yield benefits in terms of reduced health risks and increased economic activity.

In-Depth: Sen. Marco Rubio (R-FL) introduced this bill to make Daylight Saving Time (DST) permanent, thus eliminating the need for most of the U.S. to reset clocks twice a year:

“Studies have shown many benefits of a  year-round Daylight Saving Time, which is why Florida’s legislature overwhelmingly voted to make it permanent last year. Reflecting the will of the State of Florida, I’m proud to reintroduce this bill to also make Daylight Saving Time permanent nationally.”

The sponsor of this bill’s companion in the House, Rep. Vern Buchanan (R-FL), added:

“Last year, Florida lawmakers were the first in the nation to vote to make Daylight Saving Time permanent in our home state. We should follow their lead at the national level to allow them to move forward with this change and ensure that Florida and the rest of the nation are on the same page year-round.”

Brian Anderson, who testified against a Utah bill as an advocate for changing the clocks twice a year, contended that it’s not hard or time-consuming to make the adjustment, and most people get a different amount of sleep night to night, anyway:

“Nobody complains about getting the hour of sleep in the fall, but when you lose it in the spring, people think that’s dangerous or bad. I’d be hard-pressed to point to anybody that gets the same hours of sleep every night.”

Of Note: The U.S. began observing DST in 1918 following the enactment of the Standard Time Act, but after the DST-related provisions were repealed the following year after World War I states and cities were empowered to set their own dates and times for observing DST. Aside from a period during World War II when the U.S. adopted "War Time" and observed DST year-round, that continued until 1966.

There proved to be a lot of problems with allowing states and cities to choose when DST began and ended within their jurisdiction, and in 1961 the Interstate Commerce Commission told Congress to come up with a solution. In 1965, observance of DST was particularly chaotic in the Midwest: within the state of Iowa there were 23 different start and end times for DST, and St. Paul, Minnesota began DST two weeks before its twin city, Minneapolis.

In 1966, President Lyndon B. Johnson signed the Uniform Time Act, which set nationwide start and end dates for DST in the states that chose to observe it (which all but Arizona and Hawaii did).