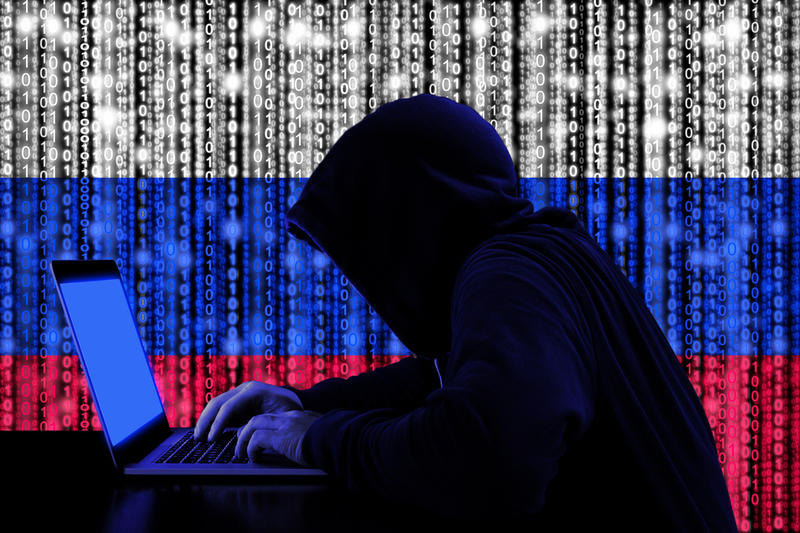 This bill — the Strengthening Elections through Intelligence Act — would require the Director of National Intelligence (DNI) to submit an assessment of elections threats to Congress, as well as the chief election official in each U.S. state. This report would need to be submitted to these officials no later than six months before a general election, and it would be crafted in consultation with DHS and the Election Assistance Commission to provide accurate and timely information to federal and state officials ahead of a November election.

Russian interference in the 2016 elections is a proven fact. There’s a real risk that Russia, and perhaps others, will attempt to influence the upcoming 2020 elections using similar tactics. This can’t be allowed, and helping states protect themselves from election interference is an essential defense against future election tampering.

Senate Majority Leader Mitch McConnell has already signaled that he won’t bring H.R. 1 up for a Senate vote, so there’s not much point in considering this bill. This bill is also likely to be ineffective given reports that the Election Assistance Commission hasn’t been a good partner to states.

In-Depth: Rep. Abigail Spanberger (D-VA) introduced this bill to require a federal assessment of the scope of potential threats to the security of America’s election systems, including cyber, terror, and state actor threats and direct the Director of National Intelligence (DNI) and Dept. of Homeland Security (DHS) to update federal and state officials on possible vulnerabilities and provide recommendations on how best to stop these threats:

“Our elections are the foundation to our democracy, and if our voting infrastructure is compromised or attacked, the entire integrity of our electoral system could fall into question. During a time marked by an uptick in hostile attacks against election systems across the globe, it is critical that U.S. election officials have accurate and up-to-date information about the real threats to our election security. That was especially clear following Russia’s interference in the 2016 election. This bill would tackle foreign threats to our election infrastructure by using the invaluable expertise of public servants to strengthen the security of federal and state election systems. As a former CIA case officer, I greatly appreciate the objective and nonpartisan work of the national security and intelligence communities, and this legislation would take the necessary steps to use their vital resources to build resiliency in election systems across the country.”

“Based on my background with CIA, one of the things that’s incredibly important to me is that we ensure the security of our elections. Fundamentally, we have to do that. Frankly, the states, which run our elections, don’t necessarily always have the tools to know what threats are out there and how they might address them. My amendment is a pretty straightforward one: We want to give those tools to the states.”

Writing in , author and “Full Measure” host Sheryl Attkisson argues that Russia’s influence in the 2016 election — and the need to take drastic measures to ensure Russia doesn’t meddle again in 2020’s election — is irrefutable:

“There’s at least one conclusion on which there’s largely bipartisan agreement: Russia interfered with the 2016 presidential election. No vote tallies were changed, according to Obama administration intel analyses, but the interference was serious enough that many insist drastic steps must be taken to avoid a repeat in 2020.”

Senate Majority Leader Mitch McConnell (R-KY), who has nicknamed the For the People Act the “Democrat Politician Protection Act,” has vowed not to allow it to come to a Senate vote. Calling the bill a “parade of horribles” and a “terrible proposal,” McConnell adds, “I believe that we (Republicans) can actually win elections against people who work vote for this turkey.”

Of Note: Special Counsel Robert Mueller’s report into Russian meddling in the 2016 presidential campaign “spelled out” a “sophisticated, Kremlin-led operation to sow division in the U.S. and upend the [2016] election by using cyberattacks and social media as weapons.” Mueller’s report confirmed the U.S. intelligence community’s conclusion, made in January 2017, that there’d been a “significant escalation by the Russians to interfere in U.S. domestic politics” ahead of the 2016 election.

During the 2016 presidential campaign, Russia interfered with the election in numerous ways, including: hacking into the Democratic National Committee (DNC), phishing Clinton campaign chairman John Podesta’s email to obtain Clinton campaign emails, attacking the DNC’s computer network, publishing cell phone numbers and personal email addresses for Nancy Pelosi and other DNC members, publishing tens of thousands of Clinton campaign and DNC emails, and influencing voters via social media. When Rep. Spanberger introduced this bill, her office cited a DNI report noting that Russian agents “tapped into the networks of multiple state and local electoral boards” to steal voter records, scan networks, and breach voter-registration databases in “deliberate attempts to undermine the integrity of the electoral process.”

ProPublica reports that the Election Assistance Commission (EAC), which is ostensibly the federal agency charged with helping local elections officials keep elections secure, was “missing in action” in preparations for the 2016 midterm elections. According to ProPublica’s interviews with over a dozen national, state, and local election officials, the EAC was either “missing in action or working to thwart their efforts.”

ProPublica reports that one of the EAC’s commissioners has dismissed the threat of foreign governments undermining American elections in private meetings with state election officials, often personally appealing to individuals officials not to waste their time on the idea that election systems might be vulnerable to outside meddling. Meanwhile, the EAC’s executive director, Brian Newby, has allegedly blocked key EAC staffers who specialize in cybersecurity’s travel, preventing them from attending training sessions.