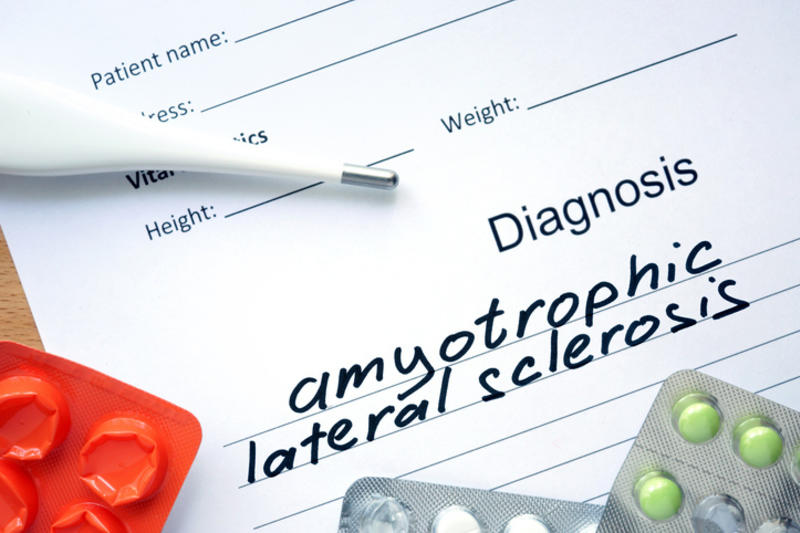 Should the Five-Month Waiting Period for ALS Patients to Receive Disability Benefits be Eliminated? (S. 578)

If passed, this bill’s provisions would apply to disability insurance benefit applications filed after the enactment of this legislation.

The current five-month waiting period before ALS patients can receive disability benefits increases financial hardship for patients and their families after receiving a devastating diagnosis. Eliminating this waiting period is the compassionate and right thing to do.

ALS patients can already receive expedited disability benefits under the Social Security Compassionate Allowances program, through which cases can be decided within weeks. In light of this, there’s no need to eliminate the waiting period for SSDI benefits.

In-Depth: Sen. Sheldon Whitehouse (D-RI) reintroduced this legislation from the 115th Congress to eliminate the five-month waiting period before ALS patients can receive the Social Security Disability Insurance benefits they earned by contributing into Social Security:

“I am proud to co-sponsor this bill to eliminate the waiting period for those battling ALS. It takes tremendous courage from patients, family members, and friends to cope with an ALS diagnosis.  I hope that as a simple act of humanity we can set aside bureaucratic considerations and allow Americans who face the extraordinary blow of this diagnosis to immediately receive the benefits they have earned.”

Sen. Whitehouse’s office notes that the current five-month waiting period, which is meant to allow temporary conditions to reverse, means that some ALS patients may die before ever receiving disability benefits. This increases financial hardship for patients and their families alike.

“Nobody bravely fighting Lou Gehrig’s Disease should have to wait months for benefits that will help them confront the disease because of government red tape,” Representative Moulton said. “Every American pays into Social Security with the idea that we have each other’s backs and that those benefits will become available to us when we need them—whether it is because of an ALS diagnosis, a disability or simply to help make ends meet in retirement.  This bill will help our country keep that promise.”

After this bill’s passage by the Senate on December 2, 2020, Rep. Moulton called on the House to follow the Senate’s lead:

“It is shameful that in America, we make ALS patients wait five months for benefits that are theirs by right. Many Americans with ALS die waiting for Social Security payments that could help provide them and their families with some security. I’m glad the Senate has taken action. This bill has more than 300 House cosponsors, enough to pass if it came up for a vote. What are we waiting for? ALS patients don’t have time for Congress’s political inaction.”

Passing this legislation is a major legislative priority for the Senate ALS Caucus, which was founded in 2020 to bring senators from both parties together to advocate for ALS patients and their families. Sen. Chris Coons (D-DE), a co-chair of the caucus along with Sen. Mike Braun (R-IN), says:

“Speedy access to support programs like SSDI after a diagnosis is essential – and one of the priorities we set when we launched our bipartisan caucus earlier this year. We must continue to build on this progress to make life easier for ALS patients and their loved ones.”

The ALS Foundation supports this legislation. Its President and CEO, Calaneet Balas, says:

“Over the course of a five-month waiting period, people living with ALS will have only experienced progressive loss of function and will have incurred significant expenses for care and treatment. We urge Congress to pass this legislation and remove the arbitrary five-month waiting period that creates an unfair financial burden on people whose life expectancy is so tragically abbreviated.  People with ALS have earned and should receive both Medicare and Social Security Disability Insurance benefits immediately.  They simply don’t have months to wait.”

This legislation passed the Senate by a 96-1 vote on December 2, 2020 with the support of 67 bipartisan Senate cosponsors, including 36 Democrats, 29 Republicans, and two Independents. Its House companion, sponsored by Rep. Seth Moulton (D-MA), has 305 bipartisan House cosponsors, including 197 Democrats and 108 Republicans, and is pending in the Committee on Ways and Means.

Sen. Whitehouse and Rep. Moulton also introduced this bill in the Senate and House in the 115th Congress. Neither bill received a committee vote last Congress.

Of Note: Amyotrophic lateral sclerosis (ALS), also known as Lou Gehrig’s disease, is a progressive neurodegenerative disease that affects nerve cells in the brain and spinal cord. Patients progressive lose the ability to speak, walk, and breathe. There is currently no cure for the condition.

At present, ALS patients can receive expedited approval for disability benefits under the Social Security Compassionate Allowances program, through which cases can be decided within weeks. This applies to Supplemental Security Income (SSI) benefits; the five-month waiting period for Social Security disability benefits (SSDI) is unaffected by approval of SSI benefits under the compassionate allowances program.