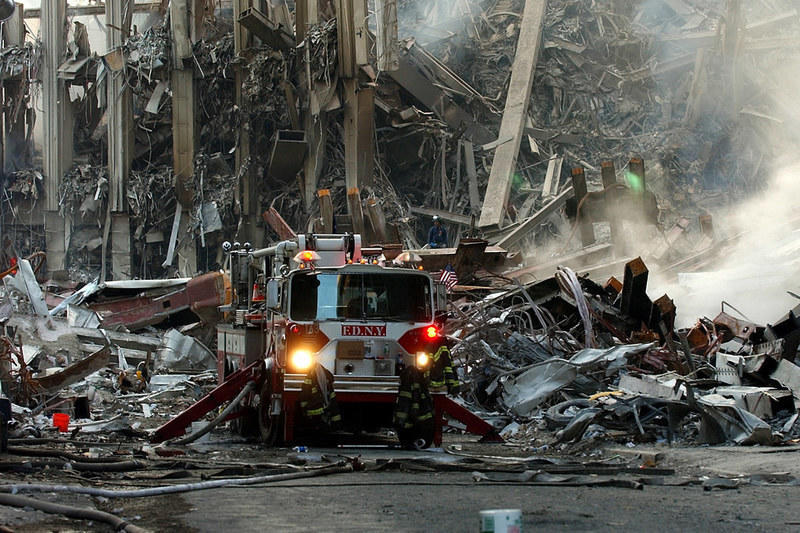 This bill — the Never Forget the Heroes: James Zadroga, Ray Pfeifer, and Luis Alvarez Permanent Authorization of the September 11th Victim Compensation Fund Act — would permanently authorize the Victim Compensation Fund (VCF) by providing funding for claims through FY2090. The VCF would be modified to allow the filing of claims until October 2089 and require VCF policies and procedures to be reassessed at least once every five years (which currently must be reassessed at least once annually). Under current law, the VCF is authorized through FY2020, but it is experiencing a shortfall and benefit cut due to an influx of claims.

The bill would require VCF claimants to be paid for the amount by which a claim was reduced on the basis of insufficient funding. Additionally, the cap on noneconomic damages would be lifted in certain circumstances, and the annual limit on economic loss compensation for inflation would be adjusted.

This bill is named after several 9/11 first responders who died of illnesses related to their work at Ground Zero in New York City.

The heroes of 9/11 who responded to the terror attacks and in the process were exposed to toxic substances that eventually caused them to develop cancer or other illnesses shouldn’t have to worry about paying for treatment. This bill would permanently reauthorize the Victim Compensation Fund to ensure that America’s promise to the heroes of 9/11 isn’t forgotten.

While first responders and other 9/11 victims who are suffering from serious illnesses should continue to receive compensation for their healthcare as long as they need it, it should be reauthorized for a shorter duration of time to ensure that Congress revisits the program and has designated opportunities to review or reform it.

Victims of the 9/11 terrorist attacks; and the Victim Compensation Fund.

In-Depth: Rep. Carolyn Maloney (D-NY) introduced this bill to ensure that 9/11 first responders and survivors who have been injured by the toxins and have certified 9/11 illnesses receive full compensation through the September 11th Victim Compensation Fund:

“We need to get to work to make sure the Victim Compensation Fund is there for all those who were sick and injured and the families of those killed because of the toxins at Ground Zero. And that starts with today’s introduction of the Never Forget the Heroes Act. We promised sick and injured 9/11 first responders and survivors that we would fully compensate them for the losses they have suffered. We need to live up to that promise. They shouldn’t have to come begging for us to do our jobs. They’ve done that too many times before. Let’s make this time different and quickly pass this bill.”

“Lou Alvarez, Ray Pfeifer and James Zadroga personified America’s spirit and courage in responding to the evil of 9/11. It is appropriate that the Victims Compensation Fund be named in their honor.”

This legislation passed the House Judiciary Committee on a and has the support of 332 bipartisan cosponsors, including 236 Democrats and 96 Republicans. Jon Stewart has advocated for the passage of this bill and criticized Congress for its slow response. In a meeting with 9/11 victims, Senate Majority Leader Mitch McConnell (R-KY) said his chamber will vote on this legislation before the Senate adjourns for recess in August.

Of Note: In February 2019, the Special Master of the September 11th Victim Compensation Fund announced that because of a funding shortfall, injured and ill 9/11 responders will receive a benefit cut to the tune of 50% for pending claims and 70% for future claims.

The VCF was last authorized for a five year period in 2015.