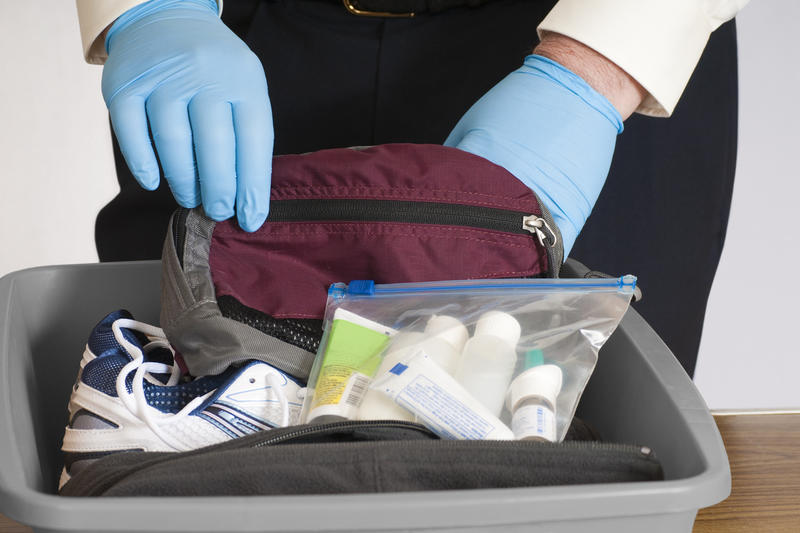 Should Frontline TSA Workers Be Managed Under the Same Personnel System as Other Federal Employees? (H.R. 1140)

It would establish transition rules that protect the pay rates and other rights of TSA employees; require the Dept. of Homeland Security (DHS) to consult with the labor organization certified by the Federal Labor Relations Authority to carry out the conversion of the positions; and wouldn’t affect the prohibitions against disloyalty and asserting the right to strike against the federal government.

It may be well-intended, but this bill would undermine the TSA’s national security mission by preventing the agency from addressing instances of serious misconduct, such as knowingly allowing a weapon to pass through security, through one-step removal.

In-Depth: House Homeland Security Committee Chairman Bennie Thompson (D-MS) introduced this bill to address low pay and morale at TSA, which has contributed to unusually high turnover at the agency:

“Our frontline TSOs keep our skies safe every day, while receiving some of the lowest pay and barebones workforce rights in the Federal government. This last Trump Shutdown put on sharp display the incredible amount of stress our TSOs are under. It’s time to bring TSA’s personnel and labor management systems in line with the rest of the federal government under Title 5. By improving TSA workforce protections, we will be improving frontline workforce morale and improving our national security.”

House Appropriations Committee Chairwoman Nita Lowey (D-NY) was the original cosponsor of this legislation, and added:

“Transportation Security Officers are among the lowest-paid federal employees, and many who were already living paycheck-to-paycheck are still struggling to recover from the damaging 35-day Trump Shutdown. These roughly 44,000 federal employees have been denied basic worker rights and protections for far too long, and it is long overdue that they receive the same treatment as their fellow employees across the federal government under Title 5. Our bill would grant TSOs these worker rights and enhance America’s security by retaining experienced and dedicated officers with improved workforce morale.”

This bill faced opposition from Republicans in the House Homeland Security Committee, who wrote in its committee report:

“Committee Republicans are concerned that moving TSA employees under title 5 would undermine the agency’s ability to perform its national security mission. According to information obtained from TSA, H.R. 1140 would hinder TSA’s ability to address serious instances of misconduct among the workforce. Under current law, the agency may exercise one-step removal for serious offenses such as international security breaches, theft, failure of drug and alcohol tests while on duty, or arrests for certain criminal offenses. Under H.R. 1140, an employee who knowingly allows guns or explosives through a security checkpoint would no longer be immediately fired. H.R. 1140 would expand collective bargaining rights for TSA employees. As a result, security policies needed to protect the traveling public would be negotiable topics in union bargaining. Under current law, TSA can impose new security requirements, such as enhanced passenger screening when intelligence indicates credible threats. Under this bill, how those new security requirements are implemented could be subject to negotiation with the union.”

This legislation passed the House Homeland Security Committee on a party-line vote of 17-9 and has the support of 242 cosponsors, including 232 Democrats and 10 Republicans.