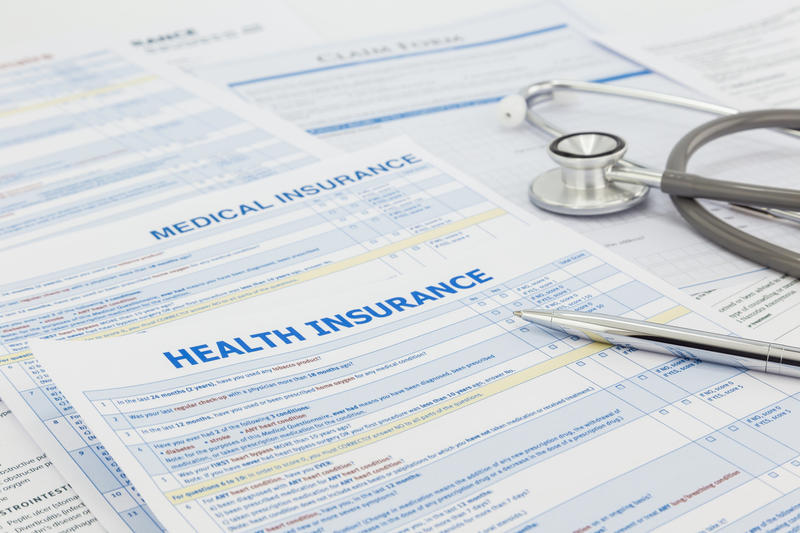 This bill — the Strengthening Health Care and Lowering Prescription Drug Costs Act — would combine seven bills which aim to strengthen protections for pre-existing conditions and lower prescription drug costs. Among its provisions include provisions to ban “junk” health insurance plans, expand marketing & outreach under the Affordable Care Act (aka Obamacare) while providing funding for states to set up exchanges, and get generic drugs and biosimilars to market sooner. A breakdown of its various provisions can be found below.

This bill would aim to promote a more competitive drug market by creating a pathway for expediting the launch of generic drugs. It’d crack down on anti-competitive practices by branded drug manufacturers by allowing the purchase of samples, which are needed for generic companies to develop and test generic products side-by-side with branded products.

It’d also ensure that generic companies are able to access branded companies’ Risk Evaluation Mitigation Strategy with Elements to Safer Safe Use (REMS with ETASU) protocols, which are necessary safety protocols for certain types of drugs.

When access to samples is blocked, this bill would permit a biosimilar or generic manufacturer to sue in federal court for injunctive relief to obtain the sample it needs for development. In such cases, limited damages could also be awarded as a deterrent in certain egregious cases.

This bill also gives the FDA more discretion to approve alternative safety protocols, rather than requiring the branded and generic companies to develop shared safety protocols. However, any safety protocol would still have to be approved by the FDA and must meet the same rigorous safety standards as those already in place.

This section would aim to promote competition among generic manufacturers and deter a first generic applicant from “parking” their application and delaying its final approval, which in turn delays subsequent applications by other generic manufacturers (first applicants have 180 days of exclusivity for their generic after going to market). It would allow the Food and Drug Administration (FDA) to approve a subsequent generic application if the following conditions are met:

This section would block Trump administration executive actions regarding health insurance regulations by reversing the expansion of short-term, limited-duration health plans for consumers.

State Allowance for a Variety of Exchanges (SAVE) Act

This section would establish a $200 million per year grant program to assist states in establishing health insurance exchanges.

This section would amend the Patient Protection and Affordable Care Act (aka Obamacare) to guarantee $100 million in annual funding for Navigator initiatives that help people pick the best health plans for themselves and their families. It’d also boost outreach and educational activities to raise the accessibility of information about coverage options and financial assistance to help purchase coverage. Funding for this bill would come out of the user fees imposed on participating health insurance issuers in insurance marketplaces.

This section would provide $100 million in annual funding for marketing and outreach activities to promote the federal health insurance marketplace.

This bill would reverse the Trump administrations efforts to sabotage the Affordable Care Act and weaken protections for pre-existing conditions by offering "junk plans". It’d also accelerate the development of generic drugs so that they get to market sooner and consumers can realize savings.

This bill would reduce the health insurance options available to consumers by cutting off access to short-term, limited duration plans or those that cover less and are relatively inexpensive. Not only that, it’d also waste millions of tax dollars on the inefficient Obamacare Navigators program.

“Our legislation will be composed of separate bills from the Energy and Commerce Committee to ban junk health  insurance plans, bring generic prescription drugs to market more quickly, provide funding for states to establish state-based marketplaces under the Affordable Care Act, require and provide funding for outreach and enrollment, and fund the navigator program that assists Americans during the open enrollment period.”

The bills contained in this package received varying degrees of support in the House Energy & Commerce Committee and from cosponsors:

House Republicans are expected to oppose this overall package on the floor, while the GOP-controlled Senate is highly unlikely to take up the bill if it were to pass. The Trump administration will also oppose the bill because it seeks to undo actions it has taken.

Centers for Medicare and Medicaid Services Administrator Seema Verma explained cuts to the Obamacare navigators program by noting that they helped with fewer than 1% of enrollments in 2017. And the administration has opposed a legal challenge to the executive action regarding association health plans.