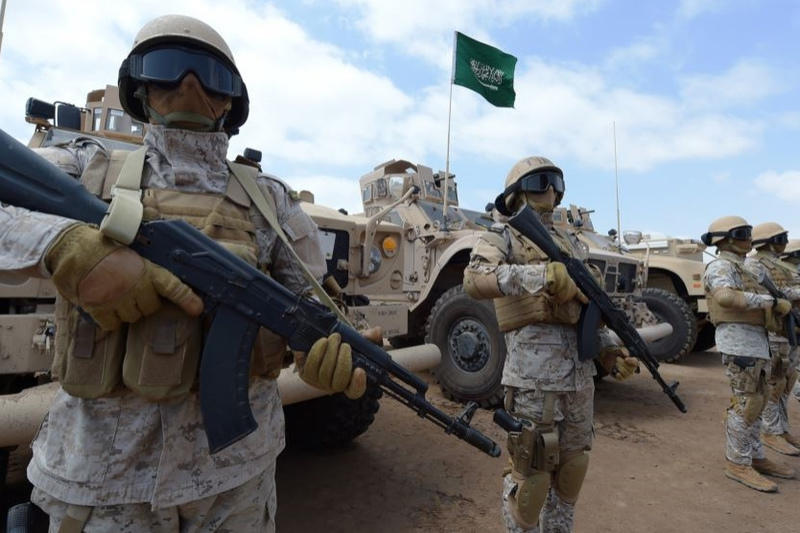 This resolution would direct the president to remove U.S. Armed Forces from the conflict in Yemen between the Saudi-backed coalition and the Iran-backed Houthi rebels within 30 days — except for forces engaged in operations directed at Al Qaeda. U.S. troops have been assisting the coalition in an advisory and training role and providing aerial refueling assistance, which would be prohibited by this bill.

The bill uses authority granted to Congress by the War Powers Resolution, which required the president to notify Congress of military action and required the military’s withdrawal after 60 days unless Congress enacted legislation to authorize the use of military force (AUMF) or declare war.

As a joint resolution, this bill could be signed into law by the president after it’s passed by both chambers of Congress.

AMENDMENTS: The House adopted an amendment to this bill that'd express the sense of the House that it's in the U.S. national security interest to counter anti-Semitism around the world.

Congress never authorized the participation of U.S. military forces in the conflict in Yemen between the Saudi coalition and the Iran-backed Houthi rebels. Those troops should be withdrawn.

The U.S. has a clear national interest in helping the Saudi coalition defeat the Iran-backed Houthi rebels in Yemen. Requiring the removal of the troops providing that assistance is ill-advised.

U.S. Armed Forces in Yemen; the Saudi-led coalition; and the president.

“The U.S.-Saudi military campaign in Yemen has triggered the world’s worst humanitarian crisis. More than 14 million Yemenis — half the country — are on the brink of famine, and at least 85,000 children have already died from hunger and disease as a result of the war. I’m proud to partner with colleagues and work to end U.S. military participation in the Saudi regime’s war in Yemen by reasserting Congress’ constitutional role on matters of war and peace. I am confident this will pass in the House when brought for a vote.”

During the 115th Congress, similar legislation passed the Senate on a 56-41 vote before stalling in the House. The White House opposed the bill, arguing that the U.S. isn’t engaged in hostilities against the Houthi rebels and that withdrawing U.S. forces would undermine national security:

“In addition to its erroneous premise, the joint resolution would harm bilateral relations in the region and negative impact the ability of the United States to prevent the spread of violent extremist organizations such as al Qaida in the Arabian Peninsula and ISIS in Yemen. The continued cooperation of the United States allows the Administration to support diplomatic negotiations to end the war, ensure humanitarian access, enhance efforts to recover United States hostages in Yemen, and defeat terrorists that seek to harm the United States.”

This legislation has the support of 78 cosponsors in the House, including 75 Democrats and three Republicans. The House Foreign Affairs Committee is set to hold a hearing regarding U.S. policy on the Arabian peninsula and in Yemen on Wednesday, February 5, 2019.