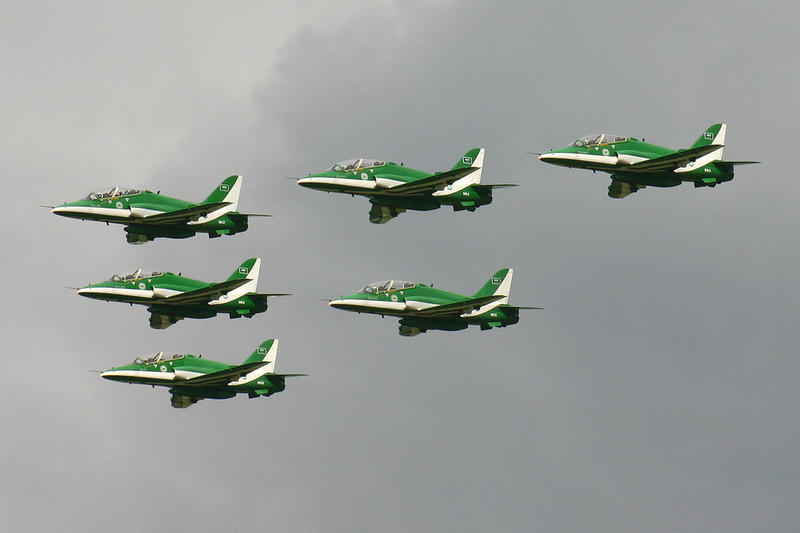 This resolution would direct the president to remove U.S. Armed Forces from the conflict in Yemen between the Saudi-backed coalition and the Iran-backed Houthi rebels within 30 days — except for forces engaged in operations directed at Al Qaeda. U.S. troops have been assisting the coalition in an advisory and training role and providing aerial refueling assistance, which would be prohibited by this bill.

The bill uses authority granted to Congress by the War Powers Resolution, which required the president to notify Congress of military action and required the military’s withdrawal after 60 days unless Congress enacted legislation to authorize the use of military force (AUMF) or declare war.

As a joint resolution, this bill could be signed into law by the president after it’s passed by both chambers of Congress.

Congress never authorized the participation of U.S. military forces in the conflict in Yemen between the Saudi coalition and the Iran-backed Houthi rebels. Those troops should be withdrawn.

The U.S. has a clear national interest in helping the Saudi coalition defeat the Iran-backed Houthi rebels in Yemen. Requiring the removal of the troops providing that assistance is ill-advised.

U.S. Armed Forces in Yemen; the Saudi-led coalition; and the president.

“With the first-ever passage of a War Powers Resolution last month, the United States Senate said in no uncertain terms that we will not continue to have our military posture dictated by a despotic murderous regime in Saudi Arabia. We look forward to quickly passing this resolution to end U.S. support for the Saudi-led war in Yemen. We are going to send a strong signal to the president that the U.S. Congress is prepared to play the role designed for us by the framers of the Constitution.”

“The Founders specifically gave Congress -- the branch closest to the people -- the power to declare war. Yet we’ve been participating in war actions in the Yemeni Civil War since 2015 without the go-ahead from Congress. It was unconstitutional then, and it’s unconstitutional now. Today we are reintroducing the same resolution this body passed just last month and we look forward to swift action here in the Senate and the House.”

The White House announced in a statement of administration policy that President Donald Trump would veto this bill if it were to reach his desk:

“The premise of the joint resolution is flawed. Since 2015, the United States has provided limited support to member countries of the Saudi-led coalition, including intelligence sharing, logistics support, and, until recently, aerial refueling, to assist in the defense of United States allies and partners. The provision of this support has not caused United States forces to be introduced into hostilities. Such support is provided pursuant to licenses and approvals under the Arms Export Control Act, statutory authorities for the Department of Defense to provide logistics support to foreign countries, and the President’s constitutional powers. Because the President has directed United States forces to support the Saudi-led coalition under his constitutional powers, the joint resolution would raise serious constitutional concerns to the extent that it seeks to override the President’s determination as Commander in Chief.”

This legislation has the support of 18 cosponsors, including 17 Democrats and one Republican (Lee). The Senate passed a similar resolution during the 115th Congress on a 56-41 vote in December 2018.

Of Note: The House passed a similar resolution in February 2019 on a 248-177 vote, although it was amended via a motion to recommit to express the sense of Congress that it’s in the national security interest to combat anti-Semitism around the world. The move was a rebuke of anti-Semitic comments made by Rep. Ilhan Omar (D-MN), but the amendment prevented the Senate from taking up the same resolution because of parliamentary rules.