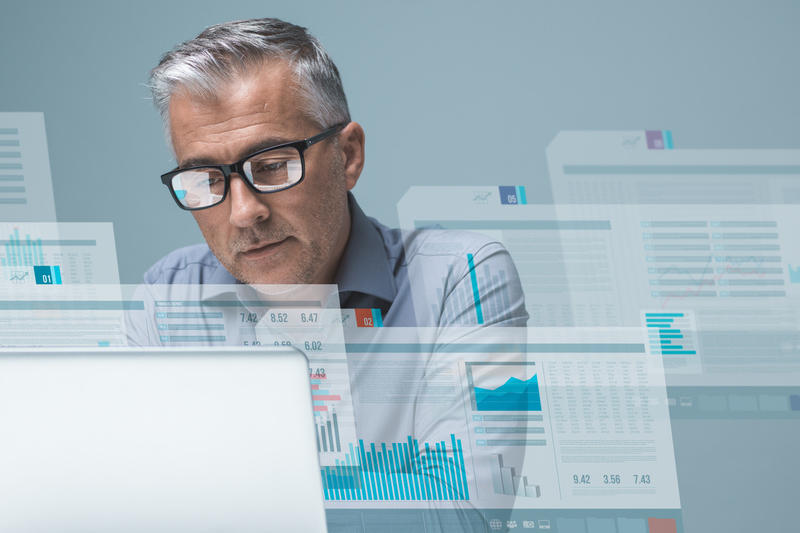 Should Reports Sent to Congress be Publicly Available in a Searchable Database? (H.R. 736)

This bill would require the Government Publishing Office (GPO) to establish and maintain a publicly available website containing copies of all congressionally mandated reports. The website would be required feature the following, along with certain descriptive information related to such reports: 1) the ability to retrieve a report through specified types of searches; 2) a means for downloading reports individually or in bulk; 3) an electronic means for federal agencies to submit reports to the GPO, as required by the bill; and 4) a list of all reports that can be searched and sorted by time frame or submission status (in a tabular form).

To bring this bill into effect, the Office of Management and Budget (OMB) would issue guidance to federal agencies on the bill’s requirement that agencies submit copies of congressionally mandated reports and related information to the GPO. Within reports’ bodies, agencies would retain discretion over redaction or withholding of certain information in accordance with the Freedom of Information Act (FOIA) and other applicable laws. Once appropriately redacted, all public-facing reports would be published to the website within 30 days of submission to Congress.

Finally, by April 1 of each year, the Library of Congress would be required to submit a list of all congressionally mandated reports from the previous year. This list would be provided in an open format, and would include specified identifying and descriptive information. It’d also be used by GPO to compare against the list of reports received from agencies, helping check whether agencies are complying with their responsibilities in a timely manner.

A single, public website that serves as a repository for all congressionally mandated reports would make it easier for the public to discover what the government has learned using their tax dollars and help congressional staffers who need to access the reports for their lawmaker or constituents.

There are already ways for staffers and the public to access congressionally mandated reports. The House Clerk organizes all reports sent to Congress, and members of the public can request any agency records via FOIA requests.

Members of the public seeking congressional reports; Congress; Government Publishing Office; Library of Congress; and Office of Management and Budget.

Last Congress, the CBO estimated that implementing this bill would cost about $2 million from 2019-2023. This amount would cover about $400,000 a year for four employees (two senior and two junior analysts) to ensure comprehensive compliance with the requirement to list all mandated reports.

“In our modern technological era, the American people deserve easy access to these taxpayer-funded reports and the wealth of information they contain. The ability to obtain these reports will benefit anyone interested in the public policy issues that impact their daily lives. From congressional staffers and government employees to everyday Americans, these public reports strengthen our service to all those we represent, as well as our commitment to transparency at every level of government.”

Last Congress, Rep. Quigley argued that there's no reason for Congressional reports to remain inaccessible via a searchable online repository

“With an abundance of innovative, 21st century technology, it’s not too much to ask the federal government to make already published reports—paid for by taxpayers—easily accessible to the public. These reports, which span every issue area with in-depth, expert analysis, would provide valuable information to congressional staffers, students, journalists, businesses, and anyone else who wants to learn more about the policies that impact their lives. A more open and user-friendly data system will help Americans be better informed and help them hold elected officials accountable for the actions they take on constituents’ behalf.”

This bill is endorsed by 38 organizations across the political spectrum, including the American Civil Liberties Union, Campaign for Accountability, Center for Data Innovation, Center for Reponsive Politics, Citizens for Responsibility and Ethics in Washington (CREW), OpenTheGovernment, Project on Government Oversight (POGO), and Sage Information Services.

This bill has 20 bipartisan cosponsors, including 13 Democrats and seven Republicans, in the current session of Congress. Last Congress, this bill passed the Committee on House Administration and House Committee on Oversight and Government Reform on voice votes with the support of 16 bipartisan cosponsors of this bill, including nine Democrats and seven Republicans.

Rep. Quigley first introduced this bill in 2011, and has introduced it in the past five Congresses.

Of Note: Every year, Congress receives thousands of reports from federal agencies, but currently does not compile them in a central location. Currently, these reports are maintained by the Clerk of the House in a comprehensive list that exceeds 320 pages, rather than in an easily searchable system.

This creates a number of problems: first, reports can be lost because they’re difficult to find on the publishing agency’s website. Second, reports can be lost because only a small number of copies are ever delivered by the agency (to a Committee, for example), fulfilling the letter of the law but not creating a real public record of the report. These two possibilities create a third problem: congressional staff — who often need reports for research — can have difficulty tracking a report down even a few months after the original publication date, making multiple calls to agencies in order to track down a copy, wasting valuable time and effort that could be better spent helping lawmakers serve their constituents’ needs.

While public access to agency reports via FOIA requests is available as a current means for the public to access the reports covered under this bill, the current FOIA request process is cumbersome, requiring that individuals submit requests in writing and describe the records they are seeking (not an easy feat if one is at the beginning of a fact-finding mission). Additionally, the process can be quite slow — although the law sets a deadline of 20 working days on the initial request, and 20 working days on the administrative appeal, delays are common.