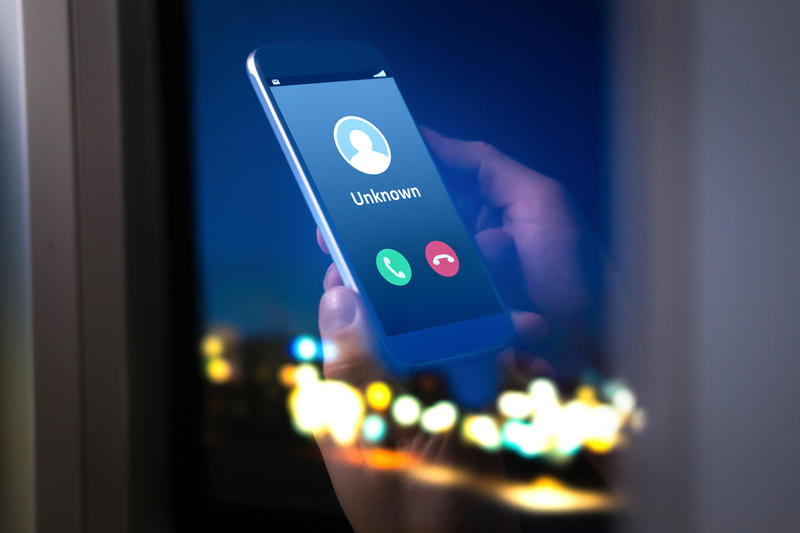 Should Federal Agencies Coordinate Efforts to Crack Down on Robocall Scams? (S. 151)

This bill — the TRACED Act — would crack down on illegal robocall scams by giving the relevant federal agencies more time and resources to find and prosecute scammers and increasing civil forfeiture penalties for these crimes.

The FCC would also be required to initiate a proceeding to determine whether its policies regarding access to number resources could be modified to help reduce access to numbers by potential robocall violators.

Robocall scams are on the rise, endangering customers. Improving federal agencies’ coordination of efforts to combat these crimes will protect vulnerable customers and ensure that perpetrators of these crimes are found and punished.

The FCC is already cracking down on robocall scams. There’s no need for this bill, or for an interagency working group that’ll cost numerous agencies’ time and effort to convene.

In-Depth: Sen. John Thune (R-SD) reintroduced this bill from the 115th Congress to crack down on illegal robocall scams:

“Robocall scams are more than just a nuisance to folks, they’re a shameful tactic to prey on the vulnerable. The TRACED Act holds those people who participate in robocall scams and intentionally violate telemarketing laws accountable and does more to proactively protect consumers who are potential victims of these bad actors.”

“I’m grateful to Senators Thune and Markey for re-introducing the TRACED Act.  This legislation would make it easier for the FCC to track and take down illegal robocall scams and require the private sector to verify that the calls consumers receive are legitimate.  I have made cracking down on unwanted and illegal robocalls our top consumer protection priority at the FCC, and we stand ready to work with Congress to tackle this issue head on.”

“We applaud Senators Thune and Markey for reintroducing the TRACED Act. Aggressive enforcement is key to combatting illegal and unwanted robocalls. CTIA and its members have implemented a multifaceted approach including new applications and network-based tools and industry initiatives. This is an issue we take seriously, and we commend this bipartisan legislation for enhancing the FCC’s authority to protect American consumers by going after bad actors and acknowledging the importance of industry’s efforts to adopt and implement call authentication.”

“The overwhelming groundswell of support for the TRACED Act confirms what millions of consumers across the country already know – the scourge of invasive and intrusive spoofed robocalls has reached epidemic levels, and it’s time to hang up on these fraudsters once and for all. Our legislation will establish meaningful protections to authenticate and block spoofed calls, while also giving federal regulators more flexibility to pursue and penalize scammers. We thank the bipartisan coalition of FCC Commissioners, FTC Commissioners, consumer groups, and industry stakeholders for their support, and look forward to the quick consideration of the TRACED Act in Congress.”

This bill passed the Senate with an amendment by a 97-1 vote (Sen. Rand Paul (R-KY) was the sole objector) with the support of 84 bipartisan Senate cosponsors, including 42 Democrats, 40 Republicans, and two Independents. There are two House companion bills, both sponsored by Rep. David Kustoff (R-TN): H.R.2015, the TRACED Act, has 52  bipartisan cosponsors, including 41 Republicans and 11 Democrats; and H.R.1602, also called the TRACED Act, has two Republican cosponsors.

Of Note: In 2018, the Senate Commerce Committee heard testimony from Adrian Abramovich, then-president of a now-defunct company called Marketing Strategy Leaders. Abramovich described a telemarketing operation as rather easy to put together and nimble, thus making enforcement difficult. His identification by the FCC and assessment of civil penalties raised questions for the committee about the lack of criminal prosecution for offenders caught intentionally and repeatedly violating telemarketing laws.

In a fall 2018 report, First Orion, a leading provider of phone call and data transparency solutions, found a dramatic increase in scam calls to mobile phones, from 3.7% of total calls in 2017 to 29.2% in 2018. Furthermore, First Orion projected that figure to continue growing, up to 44.6% by early 2019.

The FTC has taken a range of enforcement against robocallers recently. In 2018, the agency fined Adrian Abramovich $120 million — the largest fine it’d ever levied — for malicious spoofing related to a robocall scheme.