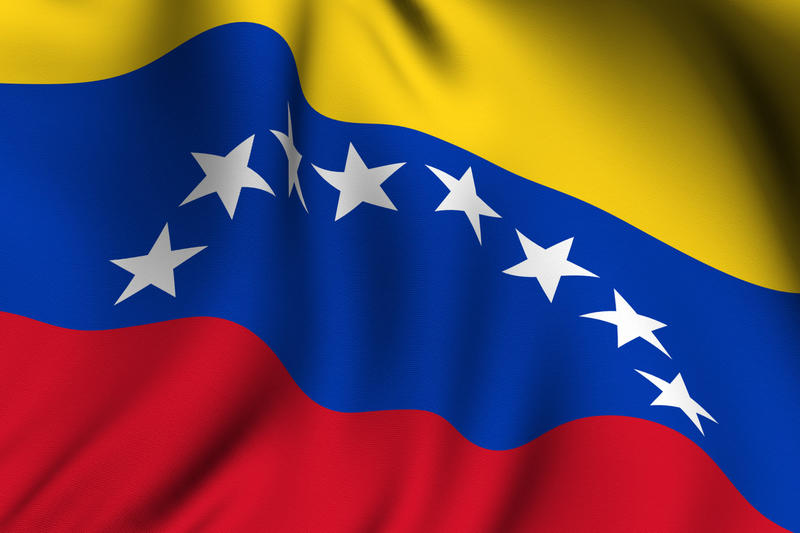 Should Venezuelan Refugees be Eligible for Temporary Protected Status? (H.R. 549)

This bill would support Venezuelans fleeing the Maduro regime by making them eligible for Temporary Protected Status (TPS) in the U.S. This would allow them to legally stay in the U.S. on a temporary basis and be protected from deportation, obtain employment authorization documents (EADs), and travel abroad for emergencies and in extenuating circumstances. Venezuelans who came to the U.S. after early 2013 and don’t have legal status would be eligible for TPS under this bill. A window for these people to apply for TPS would open for 18 months from the day this bill was signed into law.

Venezuelans are fleeing their country in record numbers due to political unrest and economic deterioration. Those who come to the U.S. should be eligible for Temporary Protected Status (TPS), in recognition of the circumstances that have forced them out of their country. Granting Venezuelans TPS will also ensure that they can legally stay and work in the U.S., allowing them to build new lives here.

“The now illegitimate Presidency of Nicolás Maduro has only brought suffering and despair to the people of Venezuela. During Maduro’s tyrannical rule, Venezuela’s economy has deteriorated at alarming rates, causing a scarcity of basic foods and medicine in the country. The whole world has witnessed Maduro’s blatant disregard for human rights, including arbitrary arrests, media censorship, imprisonment of the opposition, and the use of lethal force against peaceful protesters. For these reasons, Venezuela should be added as a country designated for TPS as a way to help protect our brothers and sisters escaping Maduro’s terror. I thank my colleague Rep. Diaz-Balart for joining this bipartisan effort to assist the millions of Venezuelans who now call Florida home.”

“For years, the Venezuelan people have suffered under the oppression of the Chavez-Maduro regime. Hyperinflation, drastic shortages, and egregious human rights abuses have forced many Venezuelans into exile, and the conditions in Venezuela remain too perilous for them to return. Political opposition leaders are imprisoned, and some have died under mysterious circumstances. Meanwhile, Maduro’s thugs abduct, detain, and imprison protesters, while his state police and intelligence services use violence, intimidation, and arbitrary arrests to silence them. I am grateful to be able to provide a solution to so many who are escaping Maduro's totalitarian regime. For this reason, I proudly join my Florida colleague Congressman Soto in introducing bipartisan legislation to allow Venezuelan nationals living in the United States to become eligible for Temporary Protected Status (TPS). We must not force Venezuelans who have sought safety in the United States to return to such dangerous conditions.”

Rep. Soto is optimistic about the odds of the White House supporting this bill, arguing that “if there is a country that might get TPS approved by the White House, it would be Venezuela, [b]ecause this would enhance the sanctions that the White House has already put forward." Rep. Díaz-Balart adds, “This is not a traditional immigration bill. This is the recognition of specific circumstances that the administration has recognized." Rep. Díaz-Balart also points out that the Trump administration’s tough stance on Maduro, along with the current use of tax dollars for humanitarian aid, indicates the administration could be open to supporting TPS for Venezuelan refugees:

“It’s pretty clear [the administration] understand[s] the situation in Venezuela, the nature of that dictatorship. We’re spending $95 million on humanitarian funds for the most acute crisis this hemisphere has seen. We can’t return or send Venezuelans back as well.”

This bill has 11 bipartisan cosponsors, including nine Democrats and two Republicans. The House voted on this bill under suspension of the rules on July 23, 2019, but it failed to get the two-thirds majority that was required.

In the current session of Congress, other legislation on Venezuela has been introduced to end the transfer of defense articles, including tear gas and riot gear, to the Maduro regime.

A Senate bill, the Venezuela TPS Act of 2018, with provisions similar to this bill was introduced in the 115th Congress. It was sponsored by Sen. Bob Menendez (D-NJ) with the support of three bipartisan cosponsors, including two Democrats and one Republican.

Of Note: TPS designation is granted by the Dept. of Homeland Security (DHS) to citizens of countries suffering from ongoing armed conflict, environmental disasters, or “other extraordinary and temporary conditions.” With guidance from the White House, DHS decides whether or not to extend or end TPS for a given country based on changes in the country’s political situation or capacity to provide basic services.

Due to the unrest in the country, over three million Venezuelans — around one in 12 people — have fled the country. Colombia alone is sheltering one million Venezuelans, with around 3,000 people arriving each day. The Colombian government projects that up to four million Venezuelans could be living within its borders by 2021, costing it nearly $9 billion. Approximately one million asylum seekers have come to the U.S. since 2014, mostly through the political asylum process and other legal federal immigration channels.

“Countries in Latin America and the Caribbean have largely maintained a commendable open-door policy… However, their reception capacity is severely strained, requiring a more robust and immediate response from the international community.”

The Trump administration has imposed economic sanctions on Maduro’s government and companies with ties to Maduro. It also included Venezuelan government officials in the third version of the president’s travel ban, which the Supreme Court upheld in the summer of 2018. Additionally, Trump has recognized Venezuela's chief opposition leader, National Assembly President Juan Guaido, as the country’s legitimate head of state.