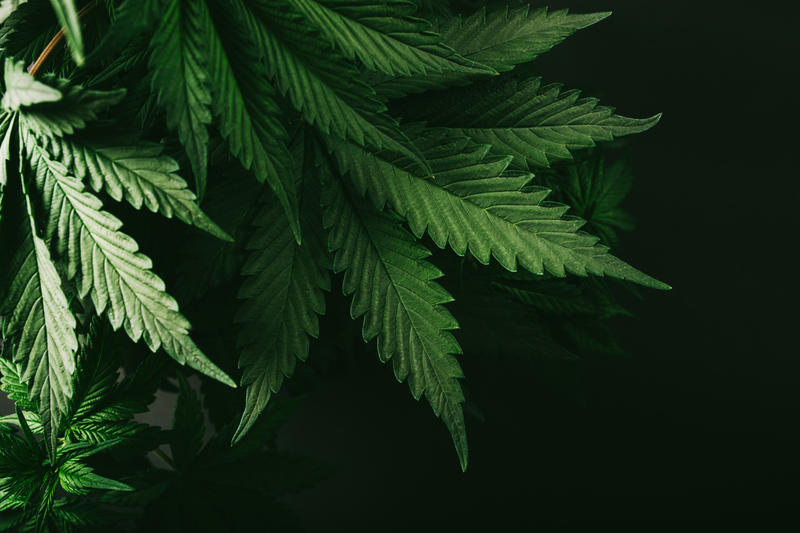 This bill, the Sensible Enforcement of Cannabis Act of 2019, would prohibit the U.S. Dept. of Justice (DOJ) from prosecuting individuals engaged in activities relating to medical or recreational cannabis permitted under state law under most circumstances.

Prosecution could still occur in the following instances:

Residents of states that have legalized marijuana — either for medical or recreational use — were protected from prosecution under federal until January 2018, when AG Jeff Sessions rescinded an Obama-era memo on the issue. This bill merely brings that Obama-era memo back into effect.

Since marijuana is still illegal at the federal level, it makes sense that the DOJ should remain able to prosecute people — including residents of states that have legalized marijuana — for marijuana use or possession under federal law.

Residents of states with legal marijuana; states that have legalized marijuana; federal law enforcement; and the DOJ.

In-Depth: Rep. Louis “Lou” Correa (D-CA) reintroduced this bill from the 115th Congress to provide stability and certainty to individuals, businesses, and programs operating in accordance with state cannabis laws:

“[This bill will] provide stability and certainty to individuals, businesses, and programs operating in accordance with state cannabis laws. In 2013, then-Deputy Attorney General James Cole issued a memorandum that enumerated conditions under which federal enforcement of cannabis would occur. The Cole Memo directed federal prosecutors not to interfere with states’ efforts to legalize cannabis provided certain actions were taken. Among those actions were that states adopt reasonable regulations to prevent the diversion of cannabis outside state borders and the prevention of cannabis use by minors. To date, ten states allow recreational cannabis while thirty states and the District of Columbia permit some form of medical cannabis use. In January 2018, then-Attorney General Jeff Sessions rescinded the Cole Memo. That decision affects states that have in good faith implemented laws and regulations based on the Cole Memo. The repeal of the Cole Memo contravenes the will of the American public. Furthermore, this decision will negatively affect numerous Americans who utilize cannabis for medical purposes. In response, the Sensible Enforcement of Cannabis Act will prevent the U.S. Department of Justice from prosecuting individuals engaged in activities related to medical or recreational cannabis permitted under state law.”

“Never in modern history has there existed greater public support for ending the nation’s nearly century-long experiment with marijuana prohibition, and that is reflected by the sheer number of bills introduced in the Congress. From lawmakers experimenting with policy tweaks to expand access to research by the VA to the bipartisan effort to outright deschedule marijuana with The Ending Federal Marijuana Prohibition Act, for the first time ever, the full spectrum of reform efforts is pending.”

“The Sensible Enforcement Of Cannabis Act essentially would give peace of mind to lawmakers, regulators, 149,000+ workers, and the millions of patients and consumers who are dependent on the normalization of lawful marijuana markets. The most essential component in creating a stable business environment to meet consumer demand is certainty, and that is what states and businesses would have with Congressman Correa’s legislation to protect state-lawful programs from potential rouge US Attorneys under a Department of Justice likely to be led by known drug warrior William Barr. To date, these statewide regulatory programs are operating largely as voters and politicians intended. The enactment of these policies have not negatively impacted workplace safety, crime rates, traffic safety, or youth use patterns. They have stimulated economic development and created hundreds of millions of dollars in new tax revenue. Tax revenues from states like Colorado, Oregon, and Washington now exceed initial projections. Further, numerous studies have identified an association between cannabis access and lower rates of opioid use, abuse, hospitalizations, and mortality.”

In January 2018, a bipartisan group of 53 House and Senate members sent a bipartisan letter to President Trump requesting that he urge then-AG Jeff Sessions to reinstate the Cole Memorandum in order to create a pathway to more comprehensive marijuana policy that respects state interests. In their letter, the legislators wrote:

“[State legalization laws have] helped eliminate the black market sale of marijuana and allowed law enforcement to focus on real threats to public health and safety. [The DOJ’s recession of the Cole Memorandum] has the potential to unravel efforts to build sensible drug policies that encourage economic development as we finally move away from antiquated practices that have hurt disadvantaged communities.”

In April 2018, in order to end a months-long standoff over DOJ nominees, President Trump promised Sen. Cory Gardner (R-CO) that he’d support congressional efforts to protect states that have legalized marijuana. Additionally, during the 2016 presidential campaign, Trump said, “we should leave (marijuana) up to the states.”

This is the fourth standalone cannabis bill to be filed in the 116th Congress. Nearly 50 cannabis-related bills on issues including rescheduling, states’ rights, and criminal justice reforms were introduced last Congress.

Of Note: Authored in August 2013 by then-Deputy Attorney General James Cole, the “Cole Memo” is an Obama-era memo that relaxed enforcement of federal marijuana laws in states where marijuana is legal. Then-Attorney General Jeff Sessions rescinded the memo in January 2018. When he rescinded the Cole Memo, Sessioned called the Obama administration’s policies shield individuals in legal marijuana states from prosecution “unnecessary,” and added:

“I cannot and will not pretend that a duly enacted law of this country — like the federal ban on marijuana — does not exist. Marijuana is illegal in the United States — even in Colorado, California, and everywhere else in America.”