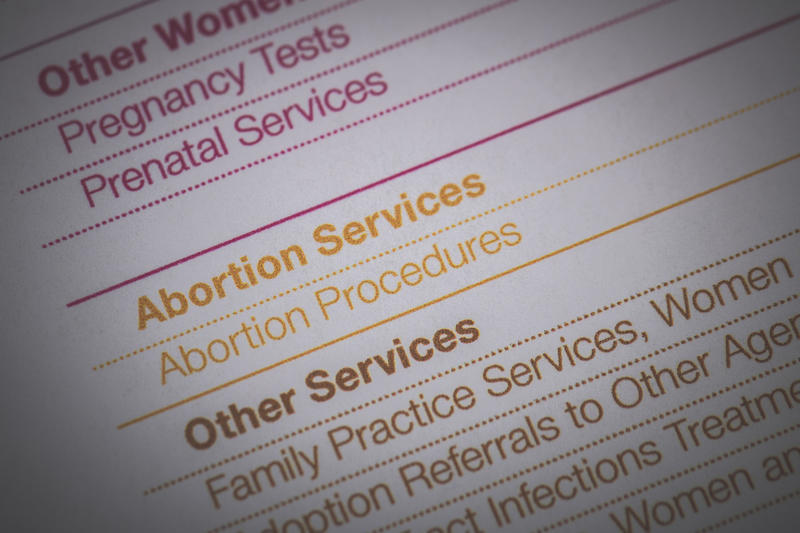 This bill would ban federal tax dollars from being spent to provide for abortions. It would make the Hyde Amendment a permanent law, and also ban federal funds from being applied to health coverage plans that include abortion services. Federal funding would be authorized to provide for abortions in cases of rape, incest, or life-threatening birth complications, but no federal tax dollars could be used for any other type of abortion.

Additionally, the District of Columbia would be prohibited from using locally generated tax revenue to offer abortion services.

Taxpayers shouldn't have to subsidize abortions unless they’re occurring under dire circumstances like in cases of rape or incest, or there are life-threatening birth complications.

This bill would restrict women's reproductive freedom and access to healthcare. Besides, the ban on federal abortion funding is already in place and taxpayer dollars don't go to abortions.

Women; individuals who buy health insurance or get it through their work; employers who offer healthcare plans to their workers; abortion providers; insurance companies; and the federal government.

In-Depth: Sen. Roger Wicker (R-MS) introduced this bill to make the Hyde Amendment’s ban on the use of federal funding for abortion except in cases of rape, incest, or life-threatening birth complications a permanent law. Original cosponsor Sen. Joni Ernst (R-IA) offered the following statement in favor on the Senate floor:

“This legislation would permanently codify the Hyde Amendment, ensuring that funding restrictions remain in place and are applied to all federal programs. Furthermore, this bill takes important steps to eliminate certain tax benefits related to abortions and improve disclosure requirements related to insurance coverage of abortion. Preventing taxpayer dollars from paying for abortion procedures - a position that a majority of Americans agree with - should not be a complicated process vulnerable to partisan attack.”

Sen. Patty Murray (D-WA) called this bill an attack on women’s access to healthcare and argued that the Senate should focus on reopening the government:

“All it would take is a vote [to reopen the government] -- we know it would pass -- and we can move it through the House and send it to the President. But what have Republican leaders done instead? They have done what they’ve always done when they don’t know what else to do! They’ve scheduled a vote to attack women and their healthcare.”

In the 115th Congress, the Republican-controlled House passed a nearly identical version of this bill along party-lines in a 238-183 vote.

Of Note: Since 1976, the Hyde Amendment has banned federal funds distributed by the Dept. of Health and Human Services from being used for abortions, except in cases of rape or incest, or to save the mother from birth complications. That applies to federal dollars distributed to states under Medicaid, so the 15 state Medicaid programs that fund abortions in excess of the federal standard do so with state tax dollars (10 of which do so under a court order).