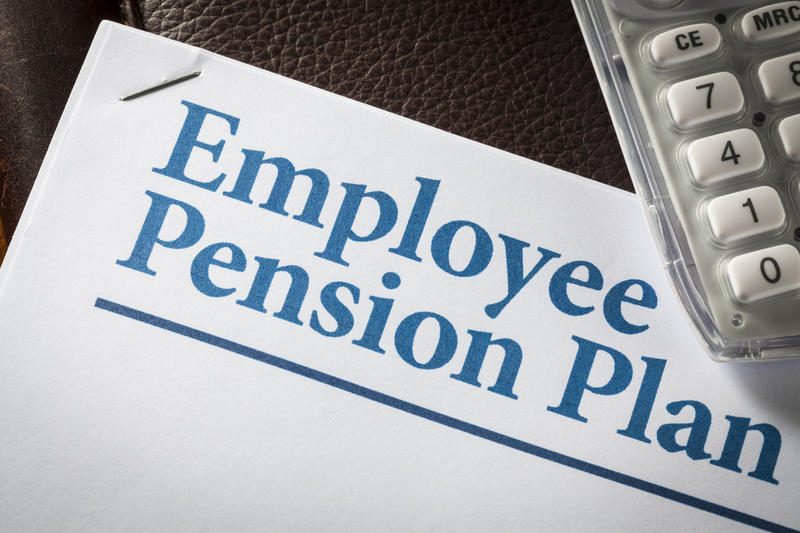 This bill — the Rehabilitation for Multiemployer Pensions Act (aka the Butch Lewis Act) — would establish the Pension Rehabilitation Administration (PRA) within the Treasury Dept. The PRA would be authorized to issue bonds to finance loans to “critical and declining” status multiemployer pension plans, plans that have suspended benefits and some recently insolvent plans currently receiving financial assistance from the Pension Benefit Guaranty Corporation (PBGC). Loan approvals would be made in consultation with the Treasury Dept., Labor Dept, and the Pension Benefits Guaranty Corporation (PBGC).

The Treasury Dept. would issue bonds to fund the loan program and transfer the proceeds to the trust fund this bill established. The PRA would then be able to use the funds to 1) make loans; 2) pay principal and interest on the bonds; and 3) for administrative and operating expenses without further appropriation.

Plans that receive a loan would be required to fund their obligations to those in pay status through:

This bill would allow the sponsor of a multiemployer pension plan which is applying for a loan under this bill to also apply to the PBGC for financial assistance if, after receiving the loan, the plan will still become (or remain) insolvent within the 30-year period beginning on the date of the loan.

This new agency would be headed by a presidentially-appointed Director, who would serve a five-year term. The Director would have the power to: 1) appoint deputy directors, officers and employees; and 2) enter contracts for financial and actuarial services. The agency would be funded from Treasury’s appropriated budget.

Under the terms of the loans that’d be made until this bill, plans wouldn’t be allowed to increase benefits and employers’ contributions to the plans couldn’t be reduced.

This bill would be very expensive and it amounts to a bailout for poorly-managed multiemployer pension plans. Setting the precedent that these plans can rely on the federal government to back them up when they’re mismanaged is bad policy that could have significant repercussions down the line.

“We all know retirees with failing multiemployer pension plans who now find themselves in a devastating predicament – from truck drivers to autoworkers to ironworkers, these Americans live in all of our communities. In fact, there are 1.5 million Americans who are in plans that are quickly running out of money. These are American workers who planned for their retirement, who year after year chose to contribute to their pensions instead of taking a wage increase. Now, after working for decades, their planned retirements may be taken away from them.  And taken away at a time when they no longer have time to prepare for retirement because they’re now in retirement. There’s no time to waste in addressing this crisis, and that’s why I’ve chosen to make this the first piece of legislation I introduce as Chairman of the Ways & Means Committee. This is not a bailout. These plans would be required by law to pay back the loans they receive from the PRA – the federal government is simply backstopping the risk. Importantly, my bill does not allow for any cuts to the benefits these workers and retirees earned through years on the job. Americans need our help, and it’s time to answer that call.”

The Teamsters Union expressed its support for this bill in the 115th Congress. In a joint press conference with Rep. Neal and Teamsters Local 122 members, the Teamsters’ International Vice President, John Murphy, said:

“This legislation offers a real solution to the growing pension crisis. Rep. Neal and Sen. Brown are fighting for every active and retired worker that could see their hard-earned retirement destroyed through no fault of their own.”

Although it passed the committee, this bill’s markup in the House Education & Labor Committee was contentious, as Republican committee members alleged that the committee hadn’t adequately considered this bill’s ramifications and had shut down debate on it. Rep. Virginia Foxx (R-NC), the ranking Republican on the committee, said, “It is simply irresponsible to bring a bill addressing such a complex and far-reaching issue before the Committee for markup with only days’ notice.”

After the HELP Committee passed this bill, Rep. Neal said:

“More than a million Americans are in multiemployer pension plans that are quickly running out of money, putting families across the country at risk of unexpected financial hardship. It’s simply not right that – by no fault of their own – these workers and retirees could lose decades’ worth of savings they earned and chose to take instead of wage increases.”

The National United Committee to Protect Pensions and the Pensions Rights Center expressed their support for this bill in 2017. Both organizations wrote letters to Sen. Sherrod Brown (D-OH), who sponsored the Senate version of this legislation that year, expressing their support.

Of Note: There are about 1,400 multiemployer pension plans across the U.S., covering about 10 million people. Although these pension plans have been historically successful, a number are facing funding problems today and are almost certain to run out of money. If these plans run out of money, retirees, workers, and their families would lose benefits earned over lifetimes of work through no fault of their own.

This bill is a rebranded version of the Butch Lewis Act, which Sen. Sherrod Brown (D-OH) first introduced in the Senate in 2017. It comes after the Joint Select Committee on Solvency of Multiemployer Pension Plans failed to advance a rescue package at the end of the last Congress after holding five hearings on the topic of underfunded multiemployer plans. Democrats on the committee had lobbied for the Butch Lewis Act as the basis for a rescue package, but Republicans on the committee expressed concerns over the funds’ abilities to repay the loans and negotiations over the question of benefit cuts stalled.

The Pension Rights Center notes the urgency of Congressional action on this issue. In March 2019, it wrote:

“There is an urgent need for congressional action to develop a common sense, comprehensive solution to save underfunded pension plans, protect the benefits of workers and retirees, and also to put the Pension Benefit Guaranty Corporation (PBGC), the federal agency that insures these pension plans, on a path to solvency. If nothing is done, it is estimated that the PBGC will run out of money for its multiemployer insurance program in about six years.”

At the 2018 ASPPA annual conference, PBGC Director Tom Reeder told attendees “the multiemployer insurance program is in dire straits.” He said that unlike the single-employer plan, “it is not possible to earn your way out of this deficit” and said the program is at “a critical crossroads we’re going to have to cross over very soon.”