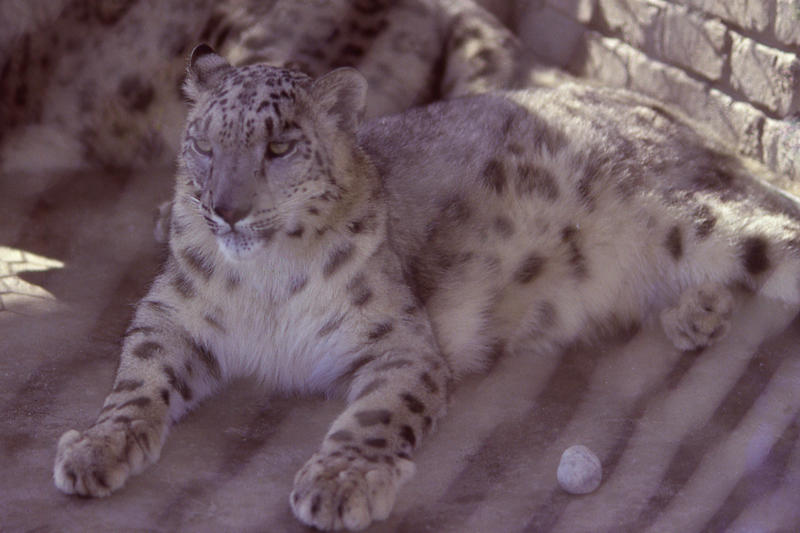 This bill — the Rescuing Animals with Rewards (RAWR) Act of 2019 — would authorize rewards for thwarting wildlife trafficking linked to transnational organized crime. The State Department — which already offers rewards in exchange for information that helps deter transnational organized crime — would now be able to offer cash rewards in exchange for information about wildlife trafficking, such as poaching and illegal trade in wildlife.

Cash rewards for whistleblowers are an effective tool for fighting wildlife trafficking. Explicitly allowing the State Department to give rewards in exchange for information that helps fight these crimes will help improve detection and deterrence of these crimes.

The CBO has no basis for estimating the cost of this legislation, as it can't project the additional amounts of rewards that the State Dept. might award under this authority.

In-Depth: Rep. Vern Buchanan (R-FL) reintroduced this bill from the 115th Congress to allow the State Department to offer rewards for information leading to the arrest of conviction of wildlife traffickers around the globe.

The Government Accountability Office (GAO), while in agreement that offering financial rewards to combat illegal wildlife trafficking is effective and merits expansion, disagrees with the position that the State Department should pay and administer such rewards. Instead, the GAO suggested in an April 2018 report that the Departments of the Interior’s U.S. Fish and Wildlife Service (FWS) and Commerce’s National Oceanic and Atmospheric Administration (NOAA) should pay rewards for information on wildlife trafficking. The GAO points out that from FY 2007-2017, the agencies collectively reported paying only 27 rewards at a collective total of $205,500 — which could be significantly improved through better administration, better information communication to the public on financial rewards, and stronger internal review of each agency’s use of financial rewards.

The GAO’s WatchBlog also notes that rewards also have some disadvantages as a law enforcement tactic, as they may elicit false or unproductive leads; affect witness credibility, which may become a challenge at trial because sources were compensated for their information; and consume resources, as a flood of tips motivated by a reward requires effort for follow-up or corroboration.

In the current Congress, this bill has one cosponsor, Rep. Dina Titus (D-NV). Last Congress, this legislation passed the House by a voice vote with the support of six cosponsors, including one Republican and five Democrats.

Of Note: The State Department currently has a rewards program that uses appropriated funds to offer cash awards to deter transnational organized crime. This rewards program is currently offering a reward of up to $1 million for information that could lead to the dismantling of the Xaysavang Network, a Laos-based international wildlife trafficking syndicate that’s been linked to the slaughter of rhinos and elephants in South Africa and Mozambique to trade their horns and tusks in China, Thailand, and Vietnam.

There are already two U.S. whistleblower reward laws with international jurisdiction that can be used to combat wildlife crime: the False Claims Act (FCA) and the Foreign Corrupt Practices Act (FCPA).

The FCA is the federal government’s primary litigation tool against those who defraud the government. It penalizes customs fraud, and has been successful in cracking down on crime in the non-wildlife context. Illicit wildlife products are frequently smuggled through ports – by air, land, and sea – and are able to pass through customs based on falsified documents. Evidence of these falsified documents would provide a strong basis for an FCA case, and would allow the whistleblower reward provision to apply. The FCA is a powerful tool for halting wildlife crime because there’s a clearly delineated evidentiary threshold for litigation, and non-U.S. citizens and NGOs are eligible for whistleblower rewards under the FCA.

The FCPA, which prohibits publicly-traded corporations, both U.S. and international, from paying bribes to foreign officials and mandates financial record-keeping, can also be used to litigate wildlife crime cases that occur outside the U.S. In the wildlife crime context, if an individual has evidence of inaccurate financial record keeping that covers up wildlife trafficking, or papers that show the wiring of funds to pay for illegal wildlife products, there may be grounds for an FCPA case so long as the company involved is under its jurisdiction.