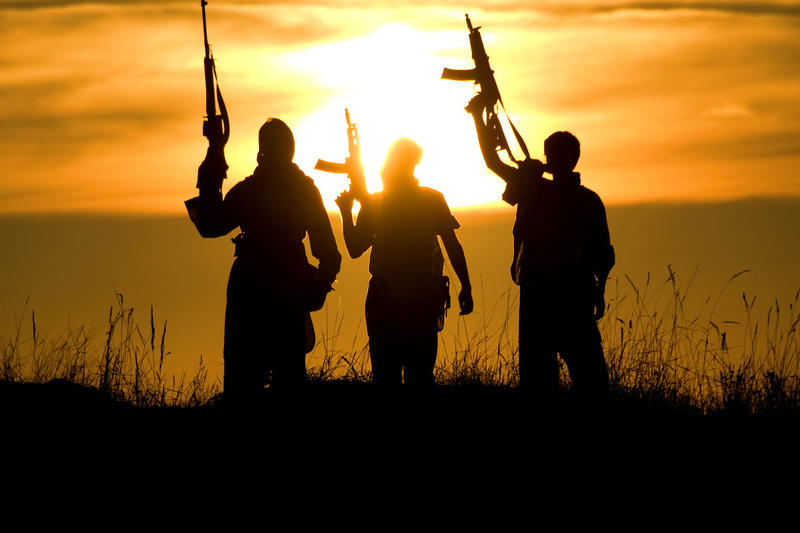 This bill would codify the Trans-Sahara Counterterrorism Partnership (TSCTP) into law, effectively making it a permanent program. The TSCTP is an interagency program that assists countries in the Sahel, Maghreb, and adjacent regions of Africa to improve immediate and long-term anti-terrorism capabilities.

The Trans-Sahara Counterterrorism Partnership is an important counter-terrorism program that is needed to keep both Africa and the U.S. safe, it should be made permanent.

Terrorism isn’t as big of a threat as it’s perceived to be. There’s no need to spend any amount of funding to help North African countries fight against terror groups in their region.

The CBO estimates that many of the bill’s requirements are being met by current efforts and that any incremental reporting requirements would cost less than $500,000 over the 2019-2023 period.

In-Depth: Rep. Michael McCaul (R-TX) reintroduced this bill from the 115th Congress to permanently authorize the TSCTP and allow it to continue helping the U.S. and its allies deal with the threat of terrorism coming from Africa:

“While terrorism is not new to Africa, ISIS fighters are moving South following the defeat of the caliphate into a region already encountering threats from Al Qaeda in the Islamic Maghreb, Boko Haram, and Al Shabaab. The Trans-Sahara Counterterrorism Partnership – created in 2005, but never authorized by Congress - is key to preventing the rise of another safe haven for Islamic jihadists. Given the threats we face, I hope we can work quickly to get this legislation to the Floor and codify our efforts to boost the capabilities of our African partners.”

Robert Moore, a public policy advisor at Defense Priorities and former lead staffer for Sen. Mike Lee (R-UT) in the Senate Armed Services Committee, argues that this legislation is based on a faulty understanding of terrorism:

“Unfortunately, the argument that McCaul uses to support his legislation suffers from the same erroneous understanding of terrorism and the impact of U.S. foreign policy that many leaders from both sides of the aisle have been misguided by since 9/11. He makes a reference to 9/11 and argues that the nebulous threat of future civilization-destroying attacks justifies the establishment or continuation of a security program… The historical evidence is clear that civilization has overwhelmingly triumphed and terrorism is not an existential threat to it. Terrorism did not destroy any of the great civilizations of history—that was done through conventional warfare or domestic problems—and humankind has progressed through the years (although with some missteps) towards a more ‘civilized’ existence.”

This bill's 116th Congress reintroduction has the support of one cosponsor, a Democrat. In the 115th Congress, this bill unanimously passed the House Foreign Affairs Committee with the support of 18 cosponsors, including 13 Republicans and five Democrats. It was supported by the Atlantic Council’s Africa Center.

TSCTP is administered by the State Department with support from the Dept. of Defense (DoD) and U.S. Agency for International Development (USAID). TSCTP seeks to enhance the counter-terrorism capabilities of militaries and police departments in the region, strengthen border security, monitor suspicious activity, finance counterterrorism activities, and undermine support for violent extremism in local communities. The program aims to counter Violent Extremist Organizations (VEOs), specifically: al-Qaeda in the Islamic Maghreb (AQIM), the Movement for Oneness and Jihad in West Africa, Ansar al-Dine, Boko Haram, Ansaru, Ansar al-Sharia, and the al-Mulathamun Battalion.