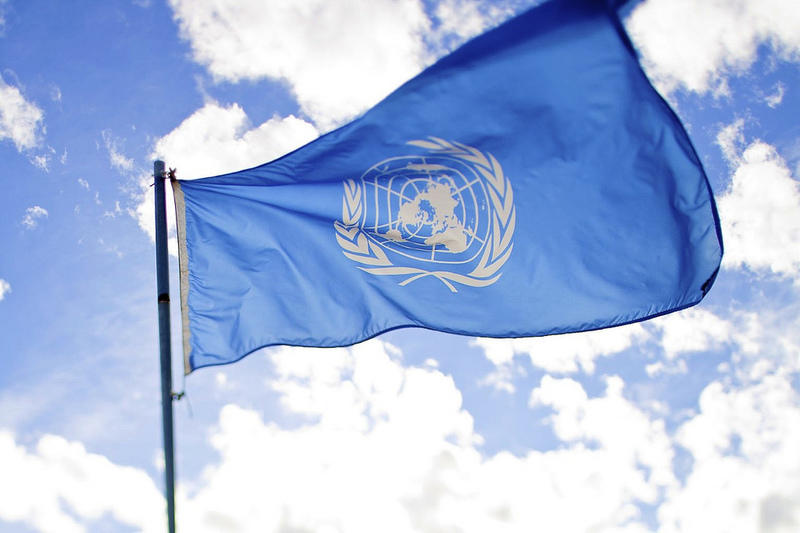 The bill would prohibit:

The U.S. doesn’t get enough of a benefit from participating in the United Nations to justify government spending on it. America should leave the U.N. to focus on its own interests.

The United Nations needs the U.S., the most powerful nation in the world, to stay in the international organization for credibility. America gains global influence by participating in the U.N.

U.N. programs and operations funded by U.S. tax dollars; and the U.S.

In-Depth: Sponsoring Rep. Mike Rogers (R-AL) introduced this bill to end the involvement of the U.S. with the United Nations:

“One of my first priorities in this new Congress was to make sure this bill was reintroduced.  The United Nations is a disaster and our country bankrolls over 20 percent of its annual budget. The UN continues to attack our greatest ally Israel, and they continue to attack American ideals like the Second Amendment. President Trump has done his part to reign in the UN’s continual attacks on American sovereignty, but it’s time we did more.”