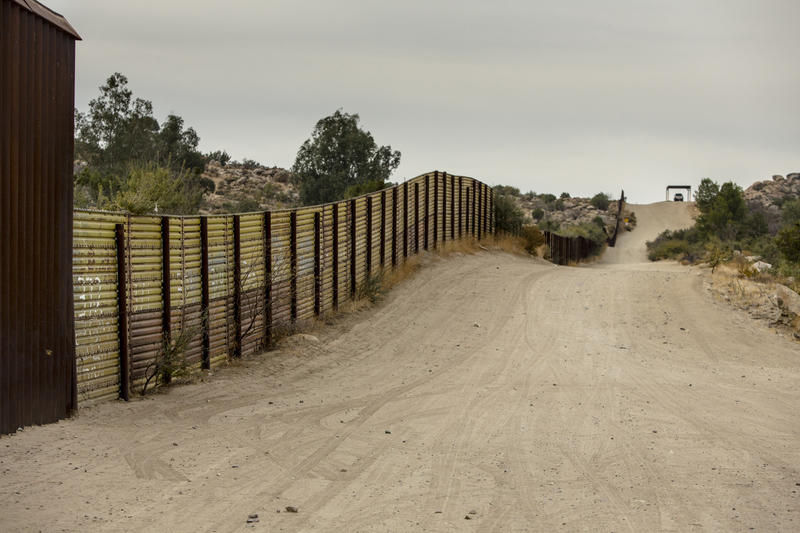 Should the Border Wall Be Funded Using the Reconciliation Process? (H.R. 7073)

This bill — the 50 Votes for the Wall Act — would allow the budget reconciliation process to be used to provide up to $25 billion for the construction of a border wall and other security-related infrastructure before January 19, 2021. Funds would go into a Border Wall and Security Trust Fund, which would cease to exist on September 30, 2028 and any unobligated funding remaining in the trust at that date would be returned to the general fund of the Treasury.

Border security is too important to be blocked by a Senate filibuster, so funding for the border wall should be provided through the reconciliation process that only requires a simple majority.

This bill is going nowhere and represents an abuse of the budget reconciliation process. Spending $25 billion on a border wall shouldn’t happen without the votes of at least 60 senators.

Tax dollars and the Border Wall and Security Trust Fund; and Congress.

In-Depth: Rep. Bradley Byrne (R-AL) introduced this bill to use the budget reconciliation process to fund construction of the border wall:

“Border security is national security, and we cannot allow Democrats to continue to block our efforts to build a wall along our southern border. That is why I am introducing the 50 Votes for the Wall Act, which creates a process to overcome the Democrat obstruction and move forward with plans to construct President Donald Trump’s border wall. Sixty-three million Americans voted for President Trump with the promise of building a wall because they want us to finally secure our borders. With the 50 Votes for the Wall Act, we can make the wall a reality and ensure the safety of the American people.”

This legislation has the support of 19 cosponsors, all of whom are Republicans.