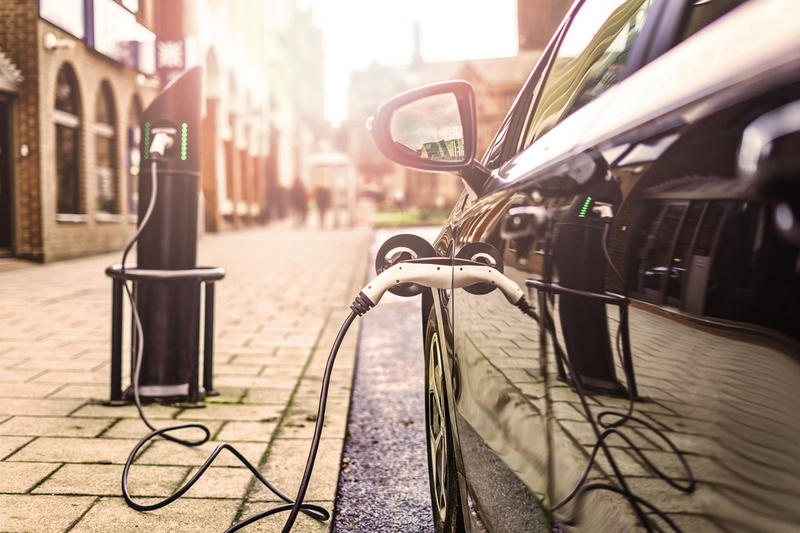 This bill would phase-out the $7,500 electric car tax credit beginning in the 2022 calendar year, and allow automakers to retain the credit for their cars after they’ve sold 200,000 qualifying vehicles in the U.S. by eliminating the sales cap.

Tax credits for electric cars will no longer be needed after 2022, as these vehicles are becoming more popular with consumers and no longer need a hefty tax credit to incentivize sales. Until the 2022 phase-out, however, it doesn’t make sense to limit the electric car tax credit to only certain manufacturers’ vehicles.

The electric car tax credit remains an important consideration to help EVs compete with gas-powered cars. At a time of rising effects from climate change, it’s important for the government to do everything it can do encourage electric, versus gas, car ownership.

“It’s crazy that we might allow the electric vehicle tax credit to run out just as the American EV market is starting to gain a foothold. Every day, we see the effects of climate chaos all around us—record-setting droughts, out-of-control wildfires, destructive mega-storms, and spreading insects and ocean acidification. Market-based incentives that help EVs compete with gas-powered cars are not only good for our economy, they’re essential to our future.”

This bill has the support of two cosponsors, both of whom are Republicans, as well as Tesla and GM, who are both lobbying Congress in favor of this bill.

Of Note: In the short term, this legislation helps Tesla and other large automakers focusing on electric vehicles, such as GM and Nissan. In the long term, it’d help large companies, as well, by no longer incentivizing consumers to purchase electric cars from smaller companies from whom they’d receive bigger tax credits.