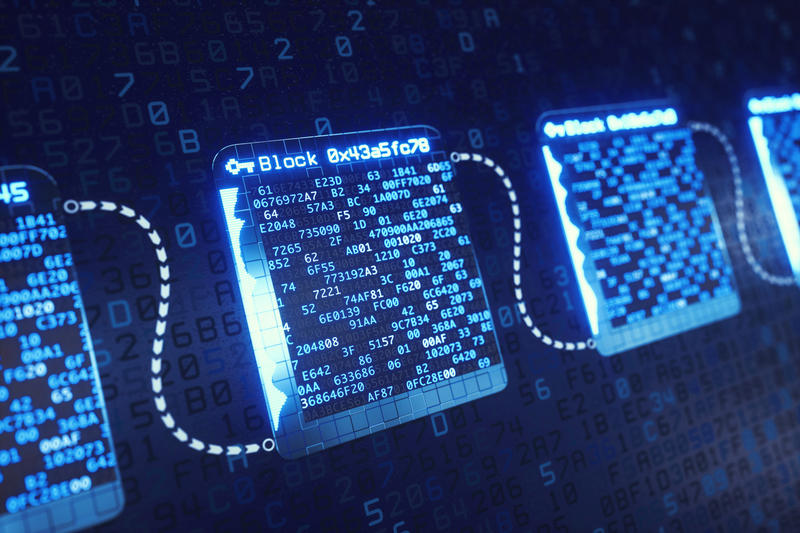 This bill — the Blockchain Promotion Act of 2018 — would direct the Secretary of Commerce to establish a Blockchain Working Group to recommend a definition of “blockchain technology” to Congress and evaluate the technology’s public and private sector applications. The working group would consist of heads of relevant federal agencies and representatives of non-governmental stakeholders, like blockchain researchers and consumer advocacy groups.

Within a year of this bill’s enactment, the Blockchain Working Group would submit a report to Congress with a recommended definition of the distributed ledger technology commonly referred to as “blockchain technology” and recommendations for:

In the course of its work, the Blockchain Working Group may consider any recommendations in the National Institute of Standards and Technology Internal Report 8202, “Blockchain Technology Overview,” released January 2018.

In-Depth: Rep. Brett Guthrie (R-KY) introduced this bill to establish a working group of stakeholders across the federal government and private industry to establish a common definition of blockchain:

“As our economies become increasingly digital, more organizations are turning to blockchain to keep track of their business transactions. Blockchain can be a great resource for innovation and technology, but we must figure out exactly what best common definition is and how it can be used. [This bill helps Congress] better understand blockchain and its role in our digital economy.”

Original cosponsor Rep. Doris Matsui (D-CA) adds that blockchain could transform the digital economy, and it’s necessary to develop recommendations for its regulation and use:

“Blockchain technology could transform the global digital economy.  Opportunities to deploy blockchain technology ranges from greatly increased transparency, efficiencies and security in supply chains to more-opportunistically managing access to spectrum. This bipartisan bill will bring a broad group of stakeholders together to develop a common definition of blockchain, and, perhaps even more importantly, recommend opportunities to leverage the technology to promote new innovations.”

Lawmakers and industry experts have called for clarity and uniformity in cryptocurrency legislation. On September 25, 2018, 45 representatives from major Wall Street firms and crypto companies participated in a “crypto round-table” to discuss Initial Coin Offering (ICO) and cryptocurrency regulations. “Big Four” audit and consulting firm Deloitte has named regulatory uncertainty as one of the five major obstacles to blockchain’s mass adoption.

Drew Hinkes, co-founder of startup investment bank Athena Blockchain and a speaker on matters relating to cryptocurrencies and blockchain technology, opposes this bill. While he appreciates the bill’s sentiment, saying, “I applaud the intention of these Representatives who clearly are trying to help and encourage technology development and innovation in the US,” Hinkes argues that legislation evolves too slowly, whereas technological evolution moves quickly:

“I expect that, upon establishing a 'blockchain' definition, more laws will be created to provide privileges or special treatment for 'blockchains' as defined (i.e., subsidies, tax breaks, different licensing requirements, etc.) that would then exclude systems that don't fall within the statute. This may constructively direct product development and limit innovation…. Given the fast development of these systems, legislation is more likely to 'get it right' if it attempts to guide the behavior of the users of the technology rather than the tech itself. These laws should focus on incentivizing compliance with existing laws, preventing harm, and facilitating innovation."

Congress has recently taken an interest in blockchain legislation. In September 2018, Rep. Tom Emmer (R-MN) introduced three bills aimed at supporting development of blockchain technologies, although those bills were focused more specifically on cryptocurrencies. However, as this bill notes, definitions of “blockchain technology” differ across bills.