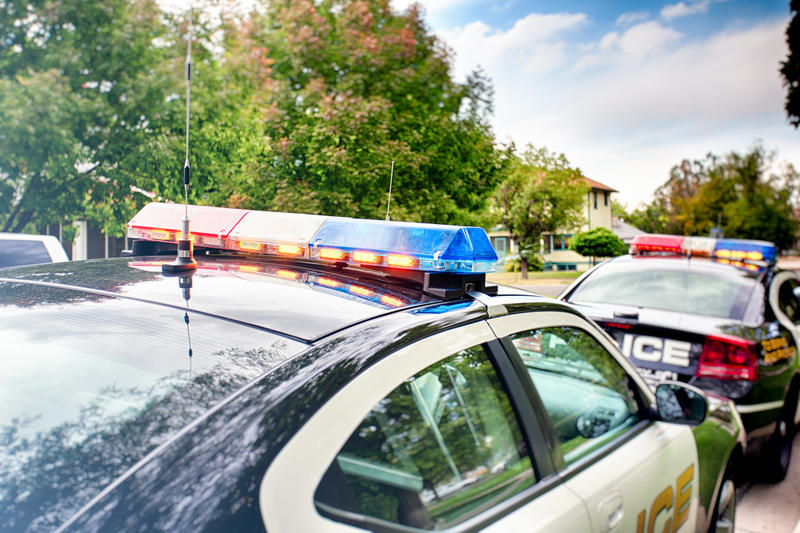 Should the Violence Against Women Act Be Reauthorized? (H.R. 6797)

This bill would reauthorize the Violence Against Women Act (VAWA), which funds a broad range of programs, largely at the Depts. of Justice (DOJ) and Health and Human Services (HHS), addressing sexual assault and sexual violence, through 2019. (The program's authorization lapsed on December 8, 2018.)

Some of VAWA’s noteworthy programs include:

The Violence Against Women Act is a landmark piece of legislation that’s done immeasurable good for women by improving their safety and providing vital funding for combating domestic violence, sexual assault, stalking, and other forms of violence against women and minority groups, such as those who identify as LGBTQ.

“Standing up for victims is not a partisan issue. We cannot allow the people that are being helped under the programs created and funded by VAWA now become victims of our own government.  It is imperative that we reauthorize full funding to VAWA to ensure that victims of domestic violence, sexual assault, stalking, and dating violence continue to have access to the lifesaving programs and resources they deserve.”

“Since being signed into law in 1994, VAWA has helped to protect and support millions of Americans who have faced domestic violence, dating violence, sexual assault, and stalking. This landmark legislation has drastically improved our nation’s response to these crimes and has contributed to the overall declining rates of domestic abuse since its enactment… Programs authorized and funded under VAWA work to protect girls, boys, men, and women from these terrible crimes. The programs provide funding to ensure safety and support for survivors, increase prevention efforts, expand educational awareness surrounding domestic violence and sexual assault, implement training for health professionals and law enforcement, and to coordinate responses across agencies. We have all seen the positive impact of these programs in our districts and have met individuals in our communities who have benefited from the protections this law provides. This is not a partisan issue. VAWA has been continually reauthorized on a bipartisan basis in Congress.”

“The Violence Against Women Act (VAWA) remains the only piece of federal legislation that includes explicit civil rights protections for LGBTQ communities. These protections have altered the landscape for LGBTQ survivors, particularly for those living on the margins- not only in setting the floor for civil rights protections in future legislation, but also in opening doors for many more survivors to access care and support during a critical moment in their lives… As a result of a fully inclusive VAWA being re-authorized, more survivors will have access to necessary life-saving services reflecting our country’s deep commitment to address the needs of all domestic violence, dating violence, sexual violence, and stalking survivors.”

Jolie Moran, the outreach and advocacy program coordinator at Vera House, nonprofit dedicated to ending domestic violence in Syracuse, New York, and a rape survivor herself, says she’s observed VAWA’s importance firsthand. Moran says, “For many, VAWA is the difference between life and death. Protecting people from violence should be a priority and a bipartisan issue.”

Although it supports VAWA reauthorization, NCADV wants Congress to do more than simply reauthorize VAWA funding. It’d like to see Congress pass a bipartisan VAWA reauthorization that invests in increased evidence-based prevention, enhances survivors’ access to safety and justice, and maintains critical protections for vulnerable communities.

In an op-ed in The Hill, Nancy K. Kaufman, CEO of the National Council of Jewish Woman, argues for VAWA reauthorization as soon as possible:

“For so many of our elected officials, building a border wall is a bigger priority than protecting the one in four women who experience severe intimate partner violence. The solution is also clear (even if it doesn’t go far enough), reauthorize the Violence Against Women Act (VAWA), which has already led to a 72 percent decline in partner violence by providing critical social services to survivors of abuse… VAWA will expire altogether if it is not reauthorized for extended periods, as it has been in the past… The landmark legislation is a primary source of federal funds for rape crisis centers, shelters, and legal assistance programs that serve those affected by sexual violence. It has been improved over the years, with provisions added to address sexual violence on campus, LGBTQ individuals, native women, and additional U-visas immigrant women escaping sexual assault. Until its most recent expiration, it had always been renewed with bipartisan support.”

Another House VAWA reauthorization bill, sponsored by Rep. Sheila Jackson Lee (D-TX), has been referred to the Committees on the Judiciary, Energy and Commerce, Financial Services, Ways and Means, Natural Resources, and Education and the Workforce with the support of 181 cosponsors, all of whom are Democrats. Rep. Lee’s bill would reauthorize VAWA for another five years.

Of Note: VAWA was enacted in 1994, and has been renewed and expanded three times since then. This landmark legislation was enacted to help fund social service agencies that support victims of sexual assault and domestic violence against the backdrop of the Year of the Woman, when a record number of women ran for and won congressional seats in the 1992 election.

Today, VAWA helps victims of domestic violence, dating violence, sexual assault, and stalking to access needed services. This including funding for rape crisis centers, shelters, and legal-assistance programs as well as supporting reporting mechanisms for sexual violence on college campuses and extending protections for the LGBT community. Most VAWA programs are administered by the DOJ and HHS.

At the start, VAWA enjoyed bipartisan support. Then-Senator Joe Biden (D-DE) first drafted the bill in 1990, and it received widespread support from Congress before President Bill Clinton signed it into law. The first two reauthorizations, in 2000 and 2005, both saw broad bipartisan support. However, when VAWA was last reauthorized in 2013, leading members of the Senate Judiciary Committee, as well as Sens. Chuck Grassley (R-IA), Lindsey Graham (R-SC), John Cornyn (R-TX), Ted Cruz (R-TX), Orrin Hatch (R-UT), and Mike Lee (R-UT) voted against it.

This year, VAWA was set to expire on September 30, 2018, but was extended through December 7, 2018 with the stopgap spending bill and extended again until December 21, 2018 in a second short-term bill. With the partial government shutdown beginning just after midnight on Friday, December 21, 2018, VAWA has now lapsed for the second time since its enactment.