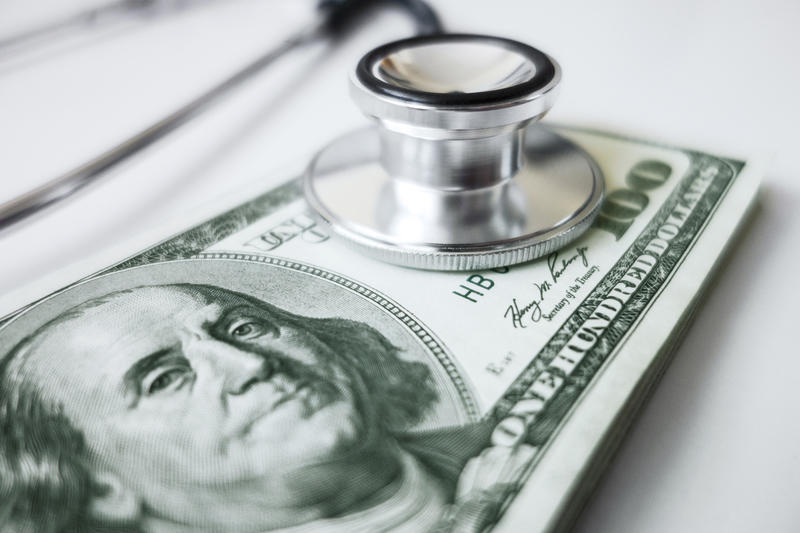 This bill — the Increasing Access to Lower Premium Plans and Expanding Health Savings Accounts Act — would aim to make it easier for Americans to access lower premium health insurance plans by letting them be paid for using premium tax credits, while expanding Health Savings Accounts (HSAs) and similar arrangements. It contains the legislative text of five related bills which passed the House Ways and Means Committee, summaries of which can be found below.

Increasing Access to Lower Premium Plans Act: This section of the bill would reform the Affordable Care Act (commonly known as Obamacare) to allow premium tax credits to be used for qualified plans offered outside of the law’s exchanges and Healthcare.gov. It’d also allow the premium tax credit to be used for catastrophic (or “copper”) insurance plans. Additionally, all participants in the individual marketplace could purchase such plans, which are limited to people under age 30 under current law.

Responsible Additions and Increases to Sustain Employee Health Benefits Act: This section of the bill would allow unused balances or a portion of the balance in health flexible spending accounts (FSAs) to be carried forward into the next plan year. Current law requires that all balances be used by the end of the plan year or else they’re forfeited.

Health Savings Act: This section of the bill would expand eligibility and access to HSAs by allowing plans categorized as “catastrophic” and “bronze” in the exchanges to qualify for HSA contributions.

Improve the Rules with Respect to Health Savings Accounts: This section of the bill would increase contribution limits for HSAs by allowing both spouses to contribute to make catch-up contributions to the same account. It’d also make HSAs more flexibility by creating a new 60-day grace period for medical expenses incurred before the HSA was established.

Allowing Working Seniors to Keep Their Health Savings Accounts Act: This section of the bill would make seniors who are still in the workforce eligible to access HSAs. Current law prohibits Medicare beneficiaries from having a secondary payer or an HSA.

This bill would expand consumers’ choices in the healthcare market by allowing all to purchase the health insurance plans with premium assistance tax credits while making changes to make Health Savings Accounts more useful to all Americans.

Americans purchasing health insurance; seniors in the workforce; users of HSAs and FSAs; and the IRS.

“The bill… provides a much-needed off-ramp for the pressure that people are feeling right now in terms of premium increases and limited choices by allowing the tax credits to be used for qualified plans offered outside of the law’s exchange and healthcare.gov.”

The Responsible Additions and Increases to Sustain Employee Health Benefits Act passed the committee on a 22-14 vote with the support of 6 bipartisan cosponsors. One of those cosponsors, Rep. Jackie Walorski (R-IN) said “by allowing [patients] to rollover their unused [FSA] funds it will incentivize consumers to only purchase what they need, ensuring more economic efficiency in the health care system.” Some House Democrats opposed the bill because it “does not undo sabotage, premium hikes, and benefit cuts Republicans have caused over the past 18 months.”

The Improve the Rules with Respect to Health Savings Accounts Act passed the committee on a 22-16 vote, with sponsoring Rep. Erik Paulsen (R-MN) saying:

“The bottom line is we’re improving the rules for HSA account holders to allow them to contribute more, catch up contributions with their spouse, and pay older medical bills out of a HSA account: improvements that make sense.”

“We should be encouraging… these folks to stay in the workforce — especially now in a time when we have more job openings than jobs seekers and a lot of folks want to be able to continue to work. This is simply another choice that will, ironically, save Medicare money. Save Medicare money because individuals will now use their own health care dollars to pay for services rather than relying on Medicare and straining that program any further.”

House Democrats opposed this bill, saying it “does nothing to undo Republican attacks on Medicare” and that “as a result of the Republican tax bill, the Medicare Trust Fund’s solvency has been slashed by three years.”