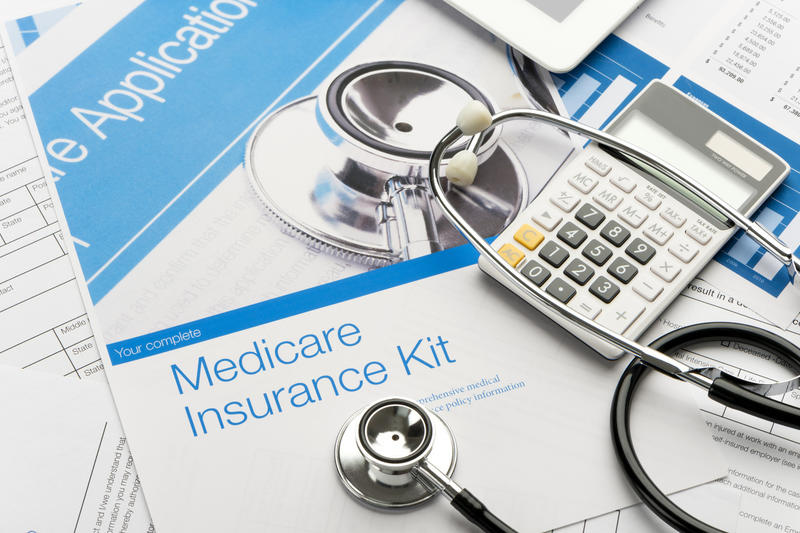 (Updated 9/27/18) This bill would implement more than 70 bipartisan proposals aimed at stopping illegal drugs at the border, such as synthetic opioids, reduce over-prescription of opioids, and develop alternatives to opioids. In its current form, it's serving as the conference report combining provisions of the House- and Senate-passed versions of this bill. A breakdown of its provisions, including the major individual bills that were included along with Justice Department & Food and Drug Administration reforms, can be found below.

State Medicaid programs would be required to suspend, rather than terminate, a juvenile’s medical assistance eligibility when they’re incarcerated. Coverage would be restored to the juvenile when they’re released without requiring a new application.

Former foster youth would be able to keep their Medicaid coverage across state lines until the age of 26. In 2023 states would be required to adopt this policy for individuals turning the age of 18 that year, although states could choose to adopt the policy sooner. HHS would be required to issue guidance within one year of this bill’s enactment about best practices for enrolling former foster youth in coverage.

The Centers for Medicare and Medicaid Services (CMS) would be required to carry out a demonstration project to provide an enhanced federal matching rate for state Medicaid spending on substance use treatment and recovery services. The project would be carried out in at least 10 states that would receive grants for planning, while five states would be chosen for the federal matching rate portion of the project.

CMS would also issue a guidance to explain options for states to provide substance use disorder treatment via telehealth and managing beneficiaries’ pain through non-opioid treatment.

States’ ability to provide care under Medicaid for infants with neonatal abstinence syndrome in recovery centers would be clarified, as would those centers’ option to provide counseling or other services to mothers or caretakers.

This section would require that the annual “Medicare & You” handbook for Medicare beneficiaries include references to educational resources on opioid use and pain management, a description of categories of alternative, non-opioid Medicare-covered pain management treatments, and a suggestion that beneficiaries talk to their physicians about the subject.

Medicare coverage would be expanded to include Opioid Treatment Programs (OTPs) for the purpose of delivering Medication-Assisted Treatment (MAT). Currently, OTPs aren’t considered Medicare providers so beneficiaries receiving treatment there must pay out-of-pocket.

Prescriptions for a schedule II, III, IV, or V controlled substance covered under a Medicare Part D prescription drug plan would have to be transmitted using an e-prescribing program by the start of 2021. HHS would be able to waive this requirement in certain circumstances, such as reasonable technological limitations.

A review of current opioid prescriptions for chronic pain and screening for opioid use disorder would be included as part of the initial Welcome to Medicare examination. Practitioners would: review risk factors for opioid use disorder, evaluate the beneficiary’s pain level, provide information about non-opioid treatment options, and provide a referral for additional treatment if needed.

A wide variety of anti-drug trafficking and substance abuse prevention programs within the Dept. of Justice (DOJ) would be reauthorized. DOJ would also be allowed to issue grants for drug disposal programs administered by collectors designated by the state for five years in at least five states, at least three of which would be chosen from states with low participation rates for drug take-back programs.

The Food and Drug Administration (FDA) would be required to hold at least one public meeting to address the problem of developing non-addictive medical products for treating pain or addiction. Within one year of the meeting, new or updated guidance documents would be issued to address those challenges and how such products could be eligible for accelerated approval or breakthrough therapy designation.

Grants would be available to federal, state, and local agencies to establish and operate laboratories to detect synthetic opioids (like fentanyl).

The Drug Enforcement Administration (DEA) would be required to make anonymized information available in the ARCOS database to help drug manufacturers and distributors identify, report, and stop suspicious orders of opioid to reduce drug diversion. Civil and criminal penalties for drug manufacturers would be increased.

The programs and policies listed above would be offset through:

This bipartisan bill is an important step in stemming the tide of opioid addiction by improving prevention and public health efforts, in addition to enhancing treatment and recovery programs.

While this bill makes important improvements to prevention and treatment programs, it doesn’t hold opioid companies financially accountable for their role in the opioid epidemic.

People who would receive treatment or other services through Medicaid, Medicare, or other programs covered by the bill; state Medicaid programs; CMS; CDC; and HHS.

The CBO estimates that enacting this bill would decrease direct spending by $46 million over the 2019-2028 period due to offsets.

In-Depth: Bipartisan committee leaders from the House & Senate health, judiciary, and financial committees offered the following statement on the introduction of this agreement on a comprehensive opioid crisis response package:

“After months of bipartisan work by 8 committees in the House and 5 committees in the Senate, today we are announcing a bipartisan agreement on sweeping legislation to combat the opioid crisis. Once signed into law, this legislation sends help to our communities fighting on the front lines of the crisis and to the millions of families affected by opioid use disorders. In H.R. 6, we take important steps to combat illicit and synthetic drugs coming across our borders, encourage the development of new non-addictive painkillers, improve prescription drug monitoring programs, remove outdated barriers that hamper access to care, address the effects of the crisis on children and families, establish comprehensive opioid recovery centers, and much more. While there is more work to be done, this bipartisan legislation takes an important step forward and will save lives.”

The House passed its initial version of this bill on a 396-14 vote, while the Senate passed its 99-1.

Of Note: According to data from our partners at USAFacts, a non-profit civic data initiative, the opioid epidemic resulted in 52,745 deaths from overdoses in 2016 alone compared to 21,204 deaths from non-opioid overdoses. Deaths from overdoses on synthetic opioids such as fentanyl have spiked in recent years, accounting for 19,413 of the overdose deaths in 2016 when they had never 3,5000 deaths in a year prior to 2014.