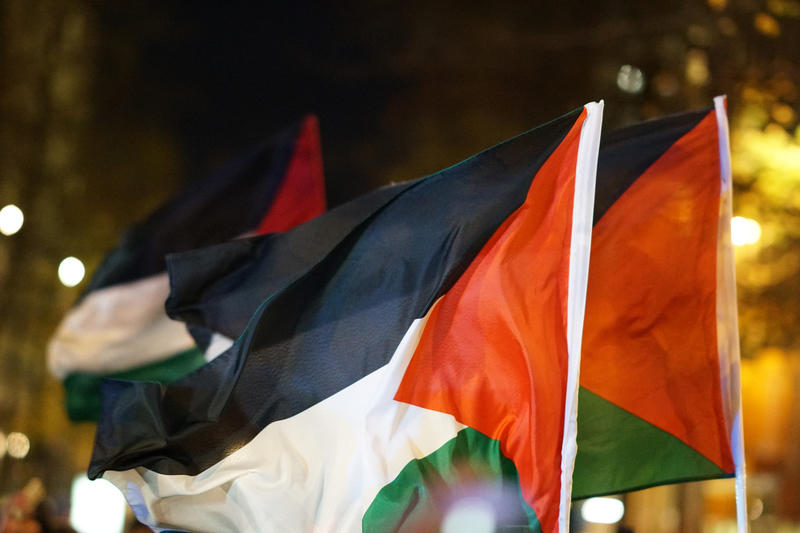 This bill would require the Secretary of State to submit annual reports to the House Foreign Affairs Committee reviewing the educational material that the Palestinian Authority (PA) and the United Nations Relief and Works Agency (UNRWA) use in schools in the West Bank and Gaza.

This bill would mandate that the Secretary of State check the PA curriculum against internationally-recognized standards of peace and tolerance, which are outlined below with examples of where the PA's curriculum falls short of those standards.

Palestinian education reform is seen to be a key element in the Palestinian-Israeli peace process. Many observers express concern that the PA curriculum incites hatred of Israel & Jews among the younger generation of Palestinians, making peace harder to achieve in the region.

On multiple occasions, UNRWA has stated that the textbooks in question are subjected to close examination, including studies commissioned by the U.S. State Department, and found to be largely free of incitement. This bill may be addressing a problem that does not exist.

A CBO cost estimate is unavailable for this bill.

IMPACT-se, a research institute that analyzes educational materials for their compliance with standards of peace and tolerance based on international declarations and resolutions, has played a major role in shaping this legislation, which it supports. IMPACT-se CEO Marcus Sheff said:

“Congressman Young’s vision in initiating and introducing this bill is timely, remarkable and potentially extremely significant in offering young Palestinians a peaceful vision for the future… Ultimately, [current] textbooks are a major impediment to the possibility of peace… They deny young Palestinians the chance of a violence-free and peaceful future and perpetuate eternal war.”

There are three cosponsors of this bill, including two Democrats and one Republican.

Of Note: Despite a curriculum overhaul in 2016 and 2017, Palestinian education for grades 1-11 fails to meet the international standards of peace and tolerance in educational materials established by the United Nations Educational, Scientific and Cultural Organization. UNRWA — the branch of UN that runs UN-sponsored schools in Palestine — maintains 349 schools in the Palestinian territories, with 240,000 students in Gaza and 50,000 students in the West Bank.

The U.S. contributes millions of dollars a year to the Palestinian Authority and UNWRA (in 2017, the United States’ $354 million contribution was more than double that of the EU, the second-largest funder).

This bill would mandate that the Secretary of State check the Palestinian Authority curriculum against internationally recognized standards of peace and tolerance:

Current curricula in Palestine fails to meet this standard because:

European Union lawmakers, observing these issues with the Palestinian Authority’s curriculum, approved amendments in April preventing aid from the EU to the PA from financing educational materials considered to be discriminatory or intolerant.

On a high level, the debate over PA textbooks generally falls along two lines of argument: the first, in opposition to current textbooks, argues that PA textbooks spread a culture of violence that prizes martyrdom and jihad (as discussed above). The second line of argument holds that, although imperfect, PA textbooks represent a step forward in the evolution and design of a Palestinian school curriculum that is essential to the development of a national identity. Those in the latter camp assert that PA textbooks do not incite Palestinians towards anti-Jewish views or violence, or constitute a “war curriculum.”