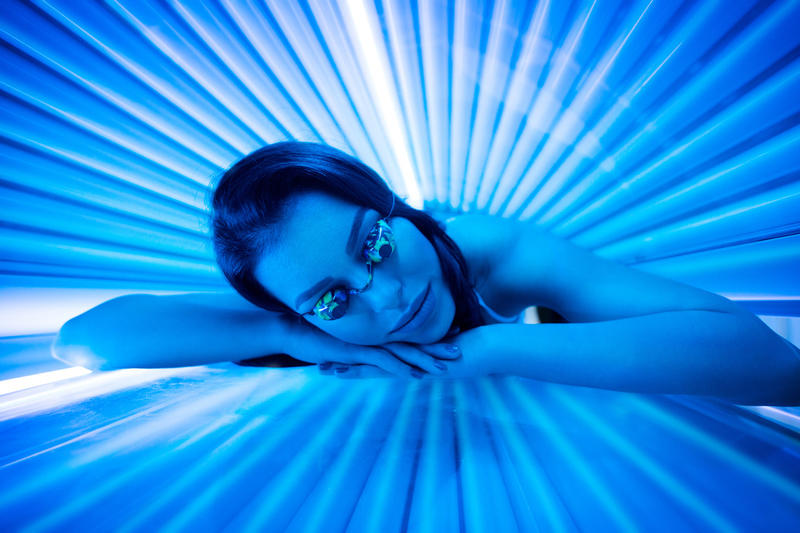 Should the Obamacare Tanning Tax be Repealed? (S. 2600)

This bill — the Tanning Tax Repeal Act of 2018 — would repeal the 10% excise tax on indoor tanning services which was imposed by the Affordable Care Act (commonly known as Obamacare).

Obamacare shouldn’t have included a 10% tax on indoor tanning services, so this bill repealing that tax should be passed.

People are free to go to indoor tanning salons if they choose and making them pay a 10% tax for those services is wise.

In-Depth: Introduced by Sen. Rand Paul (R-KY) and cosponsored by Sen. Heidi Heitkamp (D-ND), this bill would repeal the 10% tax on tanning services imposed by Obamacare.

The tanning bed industry has argued that the tax has forced many small operators out of business and some evidence shows a drop demand that could be tied to the tax, although other factors (like competition from spray-tan facilities) could be responsible.

Of Note: Repeal of the tanning tax was included in the GOP’s American Health Care Act, which would’ve repealed and replaced Obamacare had it not stalled in the Senate.