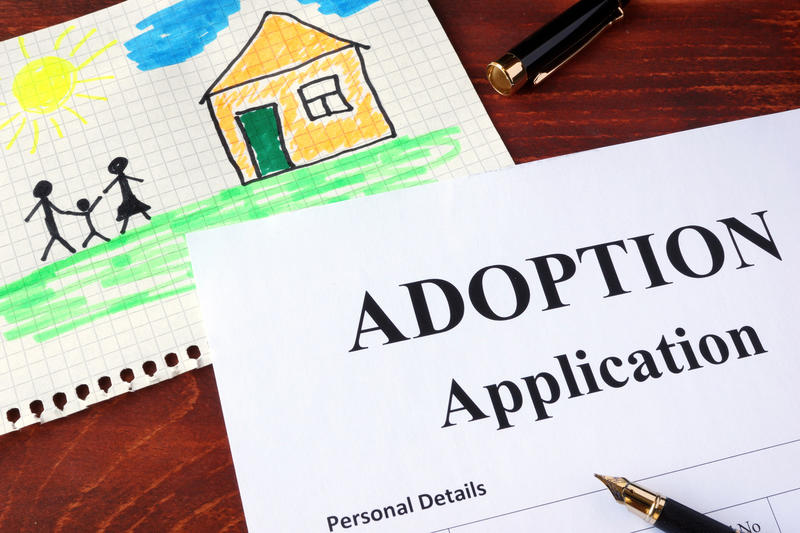 Closing a Loophole Denying U.S. Citizenship to Some Adoptees Who Came Here as Children (S. 2522)

This bill would close a loophole in the Child Citizenship Act which left thousands of internationally-adopted children without U.S. citizenship, ensuring they have the ability to pursue the American dream without fear of deportation.

Individuals who were born overseas and legally adopted before the Child Citizenship Act’s enactment and weren’t granted citizenship should have to go through the naturalization process even if it means deportation.

Adopted individuals who weren’t granted citizenship because of their age at the time of the Child Citizenship Act’s enactment; and the federal government.

In-Depth: Sponsoring Sen. Roy Blunt (R-MO) introduced this bill to close a loophole in the Adoptee Citizenship Act which has denied thousands of foreign-born adoptees their American citizenship:

“The Child Citizenship Act left thousands of internationally-adopted children, who are now adults, in an untenable position, facing everything from difficulty applying for a passport to possible deportation. These men and women were raised by American parents in the United States, and should have the same rights as other adoptees under the CCA. By fixing current law to meet the original goal of the CCA, we will help ensure these individuals have the security, stability, and opportunity their parents intended for them when they welcomed them into their families.”

“International adoptees who were adopted by American parents and raised as Americans should have the same rights of citizenship as biological children. I’m proud to work with Senator Blunt to close the loophole in the Child Citizenship Act and right this wrong.”

This legislation has the support of three bipartisan cosponsors in the Senate, including Hirono and Sens. Amy Klobuchar (D-MN) and Susan Collins (R-ME).