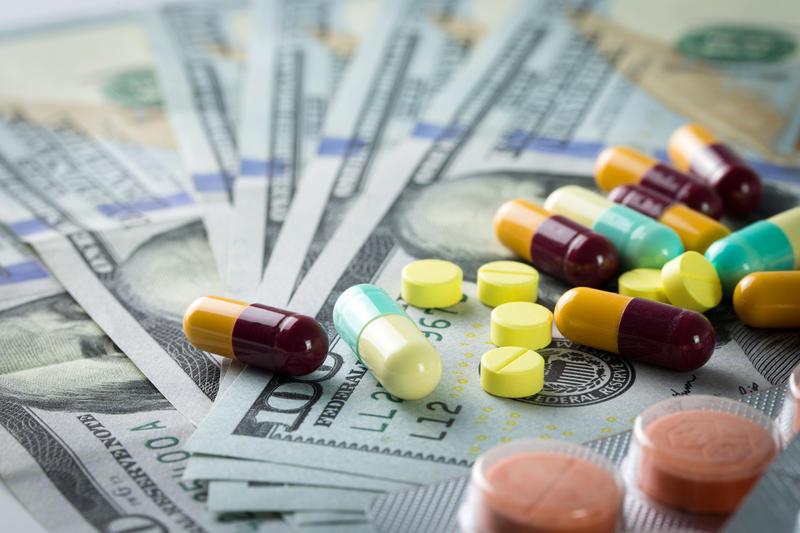 Should Tax Breaks for Prescription Drug Ads be Eliminated? (S. 2478)

The tax code allows companies to deduct advertising expenses and it’s wrong to deny that deduction for a specific industry.

Drug companies; and the federal government.

“Drug companies have too much influence in Washington. So it figures we are one of the only nations in the world that allows both advertising of prescription drugs to consumers and allows those ads to be subsidized by taxpayers. I’m determined to fight these high drug prices and a good first step would be to stop subsidizing their ads for drugs that must be prescribed by a doctor. Too many drug companies are spending more on sales and marketing than on research and development. And Missourians are tired of paying for it.”

This legislation has the support of two cosponsors in the Senate, both of whom are Democrats.