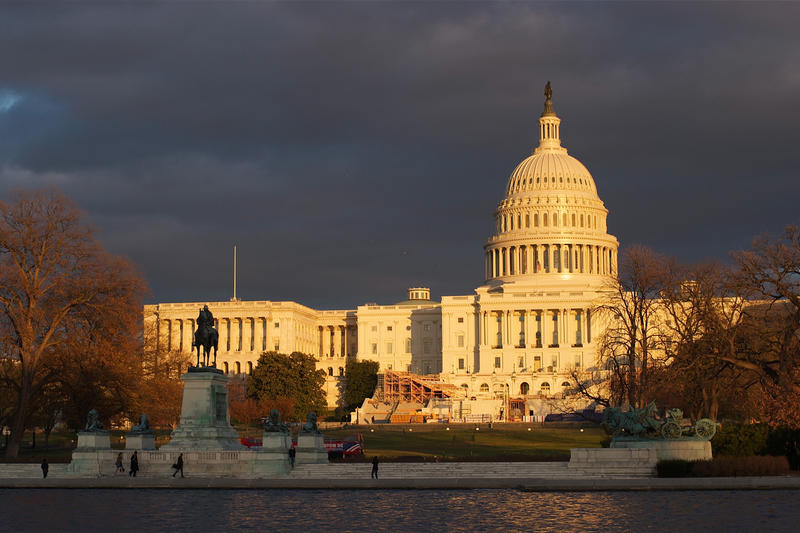 This bill would reform the process used to handle claims of sexual harassment or other workplace discrimination in Congress. It’d eliminate the mandatory counseling and mediation periods of the current process, require lawmakers to personally repay settlements stemming from their actions, and ensure employees are educated about their workplace rights.

The new process would allow a victim to immediately pursue as the initial stage mediation, either with an administrative hearing through the Office of Compliance (OOC) or a civil action in federal district court. The employee would still have the option to engage in mediation, but wouldn’t be required to. (The existing Office of Congressional Workplace Rights would be renamed as the OOC).

Employees would have immediate access to a dedicated advocate who will provide consultation and assistance throughout proceedings through the OOC. They would also be permitted to request remote work and paid leave without fear of retribution. Notification of employee rights would be required to be posted by all legislative branch employing offices.

Members of the House and Senate would be held personally accountable for repaying awards and settlements stemming from acts of harassment or misconduct they personally commit within 90 days. Members who leave office would still be responsible for repayment, including through the garnishment of non-government wages and retirement annuities to ensure full repayment.

Additionally, a survey of staff each Congress would be required to examine the workplace culture on Capitol Hill.

This long overdue, bipartisan bill makes clear that Congress has no tolerance for workplace sexual harassment or discrimination while protecting victims. It also ensures that lawmakers can’t use taxpayer funds to repay settlements stemming from their misconduct.

The existing process Congress uses to settle sexual harassment and workplace discrimination claims and its mandatory cooling of and mediation periods should be maintained. Lawmakers shouldn’t be personally responsible for paying settlements against them.

Victims; the public; members of Congress; the OOC; and Congress.

“Over the past three months, the Committee on House Administration undertook a comprehensive  review of the training, policies, and mechanisms to guard against sexual harassment in the congressional workplace. Since day one, I have said that there is no place for sexual harassment or any type of harassment, and that one case is once case too many -- period. I believe the measures passed by the House today provide the needed reforms to greatly improve our workplace.”

This legislation has the support of 38 bipartisan cosponsors, including 22 Republicans and 16 Democrats. It passed the House on a unanimous voice vote.