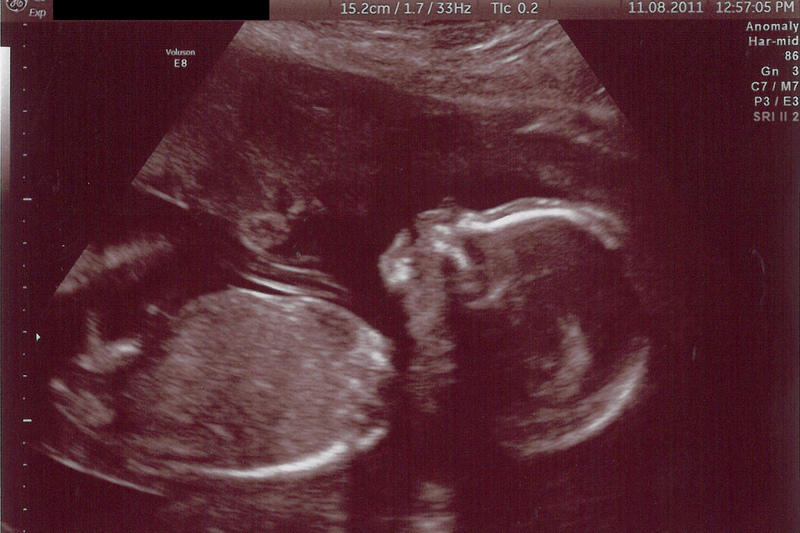 If enacted, doctors who violate the bill's requirements would face a fine, up to five years in prison, or both. A woman who receives a prohibited abortion could not be prosecuted for violating this legislation. The bill defines abortion as any medication or procedure “to intentionally kill the unborn child of a woman known to be pregnant.”

Unborn babies can feel pain and abortions that occur after 20 weeks of pregnancy are cruel and should be outlawed except in cases of rape, incest, or to save the mother’s life.

This bill would place undue restrictions on womens’ right to make their own reproductive health decisions. There shouldn’t be a time limit on the right to an abortion.

“There are only seven countries that allow wholesale abortions at the 20-week period, including China and North Korea. The United States should not be in that club. I don’t believe abortion, five months into pregnancy, makes us a better nation. America is at her best when she’s standing up for the least among us and the sooner we pass this legislation into law, the better. We are on the right side of history.”

The Trump administration released a statement in support of the House version this legislation, saying that if Congress passes it in its current form President Donald Trump's advisors would recommend he sign the bill into law.

Pro-choice groups denounced this legislation as an affront to a woman's right to obtain an abortion. Planned Parenthood tweeted that the bill's House counterpart is "unpopular" and "unconstitutional" with NARAL adding it's part of a plan by "anti-choice House Republicans" to "ban abortion outright".

This legislation has the support of 45 cosponsors in the Senate, all of whom are Republicans. The House passed its version of this bill on a 237-189 vote.

Of Note: According to the Guttmacher Institute there are 24 states that impose abortion bans after a certain number of weeks, 17 of which ban abortion at about 20 weeks post-fertilization or its equivalent of 22 weeks on the grounds that the fetus can feel pain. Only the U.S., Canada, North Korea, China, Singapore, Vietnam, and the Netherlands allow elective abortions after 20 weeks of pregnancy according to Politifact.