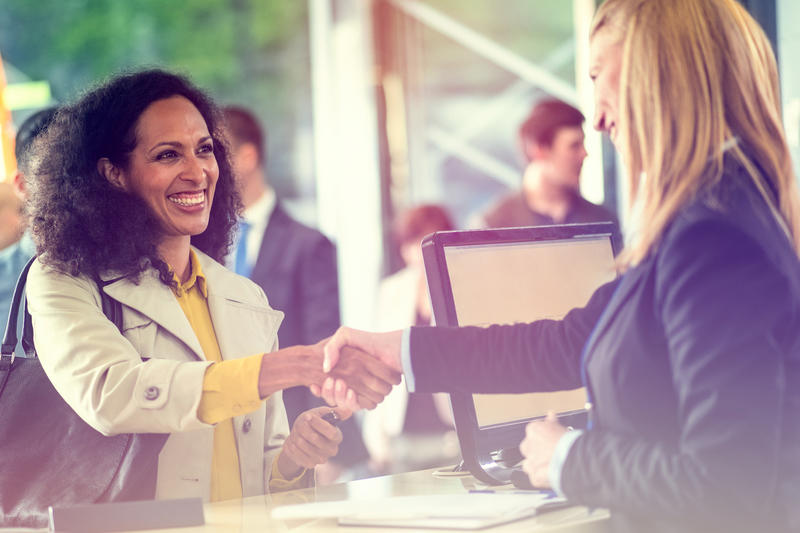 This bill would aim to improve consumers’ access to mortgages, and provide regulatory relief for smaller financial institutions — defined as those with less than $10 billion in assets — while enhancing consumer protections for veterans, senior citizens, and victims of fraud.

Credit reporting agencies would be required to provide consumers with one free freeze alert and one free unfreeze alert per year, and provide further protections for minors. Protections would be extended to individuals who in good faith and with reasonable care disclose the suspected exploitation of a senior citizen to a regulatory or law enforcement agency.

Private student loan borrowers would be able to request that a reported default be removed from a credit report if the borrower successfully participates in a rehabilitation program offered by a financial institution.

The Protecting Tenants at Foreclosure Act would be permanently reauthorized after it was repealed at its sunset on December 31, 2014.

Mortgage loans that are originated and retained in portfolio by an insured bank or credit union with less than $10 billion in assets would be deemed “qualified mortgages” for regulatory purposes, while consumer protections under the Truth in Lending Act are maintained.

Small depository institutions that have originated less than 500 closed-end mortgages or less than 500 open-end lines of credit in each of the two prior calendar years would be exempt from certain disclosure requirements.

The three-day wait period for the combined TILA/RESPA mortgage disclosure would be removed if a lender extends to a consumer a second offer of credit with a lower annual percentage rate.

The consolidated asset threshold in the Federal Reserve’s Small Bank Holding Company Policy Statement would be raised from $1 billion to $3 billion. Such banks would qualify for an 18-month regulatory examination cycle.

The threshold for apply enhanced prudential standards would be raised from $50 billion to $250 billion. Bank holding companies between $50 and $100 billion would be exempt immediately, while those between $100 and $250 billion would be exempt after 18 months. The Federal Reserve would still have the authority to apply enhanced prudential standards after the effective date or exempt firms from the standards, and be required to conduct periodic stress tests after the standards are applied.

While the consumer protections in this bill are worthwhile and community banks need some regulatory relief, this bill goes too far in trying to lift burdens on smaller depository institutions.

Consumers of financial services; banks and credit unions, particularly those with less than $10 billion in assets; and financial regulators.

“A strong and vibrant economy is important for American consumers, businesses, and the stability of the financial sector. This bipartisan legislation will significantly improve our financial regulatory framework and foster economic growth by right-sizing regulation, particularly for smaller financial institutions and community banks.”

This legislation has the support of 25 bipartisan cosponsors in the Senate, including 13 Democrats and 12 Republicans.