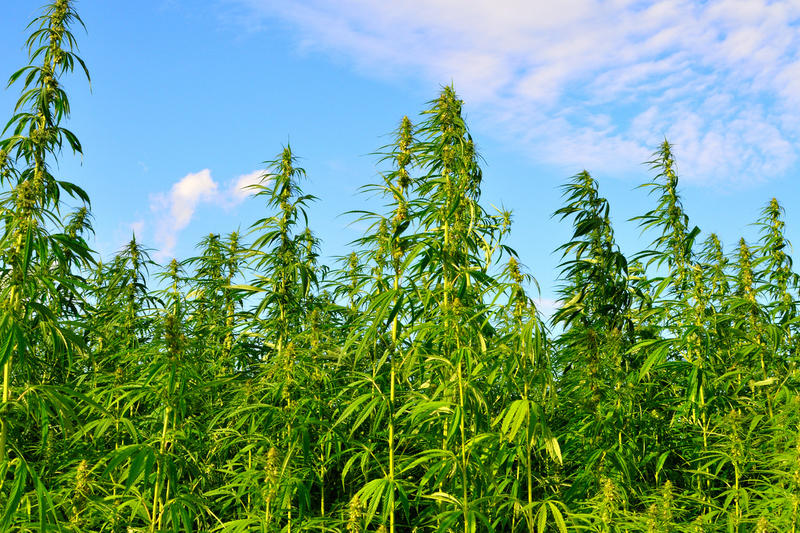 Should the Feds Remove Industrial Hemp From the List of Controlled Substances? (H.R. 3530)

This bill would allow for the industrial production of hemp — a material that can be refined into things like bird seed, oil, wax, resin, rope, clothing, paper, and fuel. The creation of hemp would be protected in this by excluding hemp from the Controlled Substances Act's definition of marijuana. It then goes on to define industrial hemp as any part of the Cannabis Sativa L. plant. The bill would also limit the THC concentration in industrial hemp to .3% of its dry weight. All cannabis grown would have to be in compliance with state law.

Hemp is a versatile plant that can be used to make everything from clothes to ropes to paper. We shouldn’t ban use of this plant just because some people are worried that somebody will smoke it.

Marijuana is a dangerous drug and hemp is related to marijuana. Despite this bill's restrictions, it would be easy for hemp growers to keep and hide marijuana to sell on the black market.

A CBO cost estimate for is unavailable.

In-Depth: Sponsoring Rep. James Comer (R-KY) introduced this bill to allow for the industrial production of hemp, saying it would be "a huge step forward" by reclassifying hemp as an "agricultural crop like corn or soybeans". He added that will allow the hemp industry to grow in a variety of ways:

"There are a million things you can do with hemp, and people want to invest in processing it, but they're scared to because it's a controlled substance."

This legislation has the support of 30 bipartisan cosponsors in the House, including 17 Democrats and 13 Republicans.
Media: