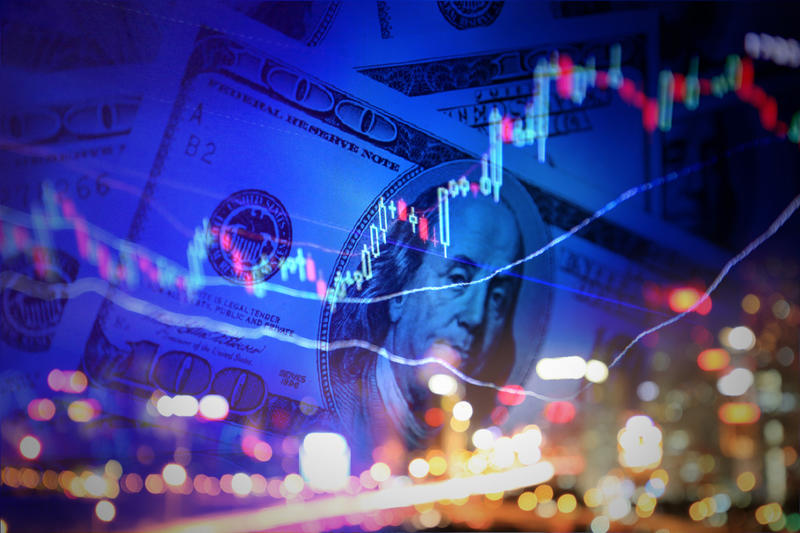 Banning Members of Congress From Accessing Exclusive Stock Deals Not Available to the General Public (H.R. 2277)

This bill would prohibit members of Congress from receiving discounted purchase price or a premium sales price in a securities transaction, or purchasing a non-public offering of a security available on a U.S. or foreign exchange. This ban would not apply if a member of Congress reasonably believes that the discount or premium was obtained in a manner generally available to the public.

Members of Congress shouldn’t have access to exclusive deals that let them buy or sell stocks at better prices than the general public, it’s unethical and a violation of public trust.

There’s already a ban on insider trading by members of Congress, there’s no need to also prohibit lawmakers from getting discounts or other exclusive stock deals.

Members of Congress and their financial advisors.

In-Depth: Sponsoring Rep. Louise Slaughter (D-NY) introduced this bill to close a loophole in the STOCK Act (which she drafted and became law in 2012) that lets members of Congress get access to exclusive stock deals that are unavailable to the general public:

“I introduced the STOCK Act and worked for years to get it signed into law so the American people could trust that members of Congress weren’t using their position for personal profit. It is a major violation of the public trust for members to use a legal loophole to get around this law and enrich themselves. The legislation I’m introducing will make it clear as day that federal officials who take part in exclusive stock deals not available to the general public are breaking both the spirit and the letter of the law.”

This legislation has the support of one cosponsor, Rep. Carol Shea-Porter (D-NH).