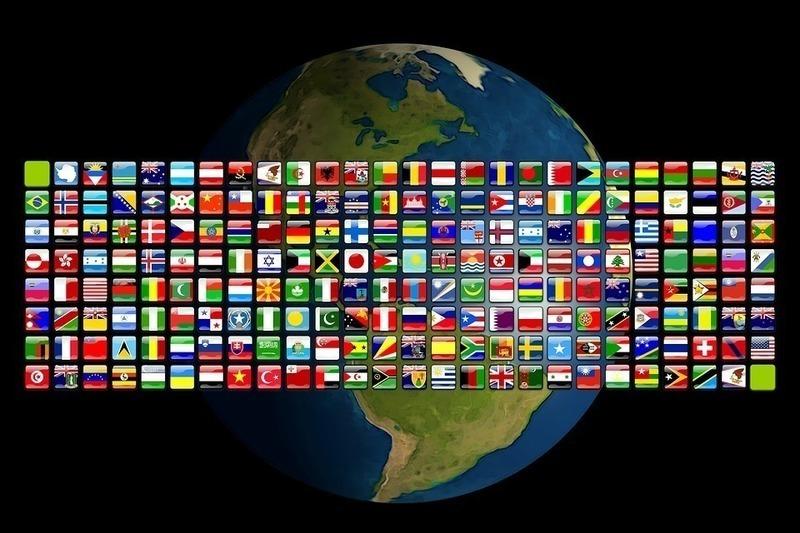 Should Tax Breaks for Corporations That “Offshore” Jobs be Eliminated? (H.R. 2005)

This bill — known as the Offshoring Prevention Act — would seek to prevent corporations from moving jobs overseas by eliminating a tax break that exists for U.S. companies that produce products overseas that are then imported into the U.S.

Under current law, such businesses are able to defer payment on federal corporate income taxes, which they can wait to do until the taxes they owe on their foreign income lowers their tax liability.

This bill would ultimately punish American businesses and make it less likely that they’d be able to expand their U.S. operations because of increased taxes. Besides, an estimated $2 billion per year isn’t a significant amount of tax revenue in the grand scheme of things.

Businesses that are based in the U.S. but produce goods overseas to be sold in the U.S.; and the federal government.

In-Depth: Sponsoring Rep. David Cicilline (D-RI) introduced this bill to get rid of a tax break for companies that are based in America but produce goods overseas that are then sold in the U.S. that costs the government about $2 billion per year:

“When they're given the chance to compete on a level playing field, Rhode Island workers will do their jobs better than any competitors. It's long past time to close tax loopholes that reward companies for shipping American jobs overseas. Let's pass this bill into law and give Rhode Island workers a chance to get ahead.”