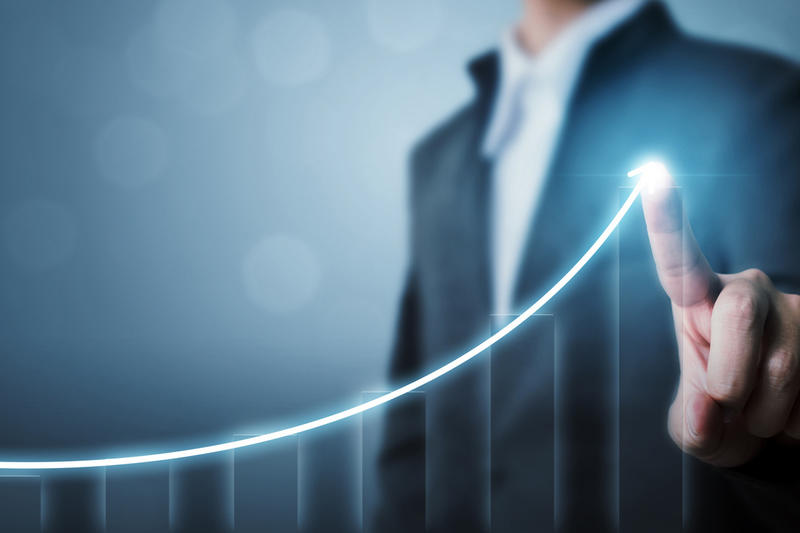 This bill — the JOBS and Investor Confidence Act of 2018 or JOBS Act 3.0 — would aim to ease regulations for startups, investors, and financial institutions. It’d serve as the legislative vehicle for more than 30 individual bills aimed at many of which passed the House with bipartisan support earlier this Congress. A breakdown of its various provisions can be found below.

Helping Angels Lead Our Startups (HALOS): This section would make it easier for startup businesses to attract investments from angel investors under the Security and Exchange Commission’s (SEC) Regulation D. It’d allow small companies looking to raise funds by selling equity or debt securities from advertising requirements at pitch events sponsored by angel investor groups that meet certain criteria. The HALOS Act passed the House on a 344-73 vote in January 2017.

Crowdfunding: This section would allow Special Purpose Vehicles (SPVs) to be authorized investors in crowdfunding offerings, which enable a group of investors to pool their resources to invest in startups. It’d also raise the Exchange Act’s cap from $50 million to $75 million for startups with reported revenues, and from $20 to $50 million for companies that don’t yet have revenue.

Small Business Mergers & Acquisitions Simplification: This section would exempt merger and acquisition brokers and their associates from registration requirements if their gross earnings are less than $250 million. This legislation passed the House on a 425-0 vote in December 2017.

Financial Institution Living Will Improvement: This section would codify into law current regulatory practices that require large financial institutions to submit resolution plans (aka living wills) to the Federal Deposit Insurance Corporation (FDIC) and the Federal Reserve every two years. Living wills describe a bank’s strategy for a rapid and orderly resolution if the bank experiences financial distress or fails. The bill would also require the FDIC and Federal Reserve to provide additional feedback to firms about their living wills, and to publicly disclose the framework they use to assess the living wills. The Financial Institution Living Will Improvement Act passed the House on a 414-0 vote in January 2018.

Alleviating Stress Test Burdens: This section would exempt financial institutions whose primary financial regulator isn’t a federal banking agency or the Federal Housing Financial Agency from Dodd-Frank stress test requirements. The Alleviating Stress Test Burdens Act, which included this provision but is more wide-ranging, passed the House on a 395-19 vote in March 2018.

Cooperate with Law Enforcement Agencies: This section would provide a safe harbor for financial institutions that maintain a customer account at the request of a federal or state law enforcement agency. Currently, under the Bank Secrecy Act and anti-money laundering regulations, banks face strict rules for managing accounts so that they cannot facilitate money laundering, terrorism, drug-running, and other illegal activities. The Cooperate with Law Enforcement Agencies and Watch Act passed the House on a 379-4 vote in June 2018.

Options Market Stability: This section would require the Federal Reserve, the Office of the Comptroller of the Currency, and the FDIC to issue rules adopting a methodology for calculating counterparty risk exposure, at default, of a financial institution under risk-based and leveraged-based capital rules. The regulators would have to consider 10 items in the process, including the availability of liquidity, the economic value of delta weighting and netting of positions, the safety and soundness of financial institutions, and overall financial stability. The Options Market Stability Act passed the House on a 385-0 vote in July 2018.

This bipartisan legislation contains numerous commonsense solutions that improve the regulatory environment for startups, investors, and financial firms that will spur job creation and economic growth.

While many of these bills may be worthwhile, the House shouldn’t bundle them together for the Senate’s consideration. They should be considered individually even if it takes the Senate more time to do so.

In-Depth: Sponsoring Rep. Jeb Hensarling (R-TX) introduced this legislation to send a package of 32 bills aimed at easing regulations for startups and investors which have or will pass the House with bipartisan support:

“Over the last several months, our committee has been working hard to put forth a number of capital-formation bills that are designed to breathe new life into markets that are suffocating under aging regulations. Thanks to the efforts of the Ranking Members and Members of the Committee on both sides of the aisle, we have a strong bipartisan package that will play an important role in sustaining long-term economic growth and global competitiveness.”

“A stronger economy, more jobs for America’s families, and strong investor protections are top priorities for Committee Democrats. I want to thank the Chairman and the staff of the Committee on both sides of the aisle for the work that they have been doing, working together to live up to what we always say -- that we all support small businesses, their access to capital, and protecting investors. This is true bipartisanship we are witnessing today.”