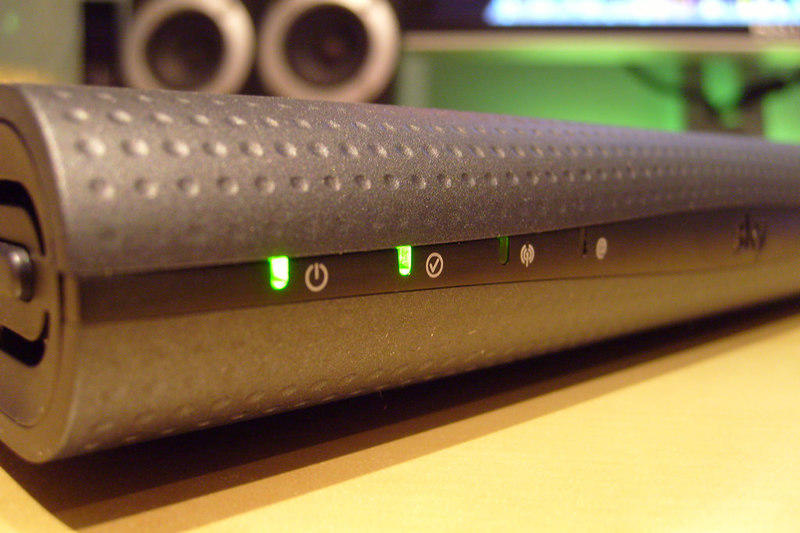 This resolution would repeal a regulation put forward by the Federal Communications Commission (FCC) that limits broadband providers from accessing and collecting customer information, like app usage. web searches, and the content of communications. The rule was finalized by the Obama administration on October 27, 2016 and set to take effect in March 2017 before it was partially blocked by the FCC chairman.

The rule requires internet service providers (ISPs) to get an opt-in from consumers to use and share sensitive information including geo-location, financial information social security numbers, web browsing history, app usage history, and the content of communications. ISPs would be allowed to use non-sensitive information like email addresses or service tier information unless a consumer opted out.

The FCC’s new regulation conflicts with Federal Trade Commission rules and doesn’t do anything new to protect consumer privacy and imposes new requirements that stifle innovation. They deny internet service providers the ability to use consumer data like other internet companies (like Google) to make money.

Killing the FCC’s privacy rule would leave consumers defenseless against abusive invasions of their privacy by their internet service provider which can include deeply personal data that’s then sold for a profit. This resolution is a step towards rolling back net neutrality rules and needs to be stopped so the rule can remain.

People who use the internet; internet service providers; and the FCC.

In-Depth: Sponsoring Sen. Jeff Flake (R-AZ) introduced this resolution to put a stop to “economically harmful broadband regulations” that were finalized during the final days of the Obama administration. Flake added in a press release:

“The FCC’s midnight regulation does nothing to protect consumer privacy. It is unnecessary, confusing and adds yet another innovation-stifling regulation to the internet. My resolution is the first step toward restoring the FTC’s light-touch, consumer-friendly approach. It will not change or lessen existing consumer privacy protections. It empowers consumers to make informed choices on if and how their data can be shared.”

Senate Democrats have expressed their opposition to the bill, including Sen. Ed Markey (D-MA), who said that consumers would be harmed if the FCC’s regulation was blocked:

“Many consumers are essentially captive to their [ISPs}. Many Americans across the country only have access to a couple ISPs to choose from and simply cannot change service providers if their privacy protections are not transparent or robust.”

This legislation has the support of 24 cosponsors in the Senate and was pulled out of committee before a vote occurred using a discharge petition.