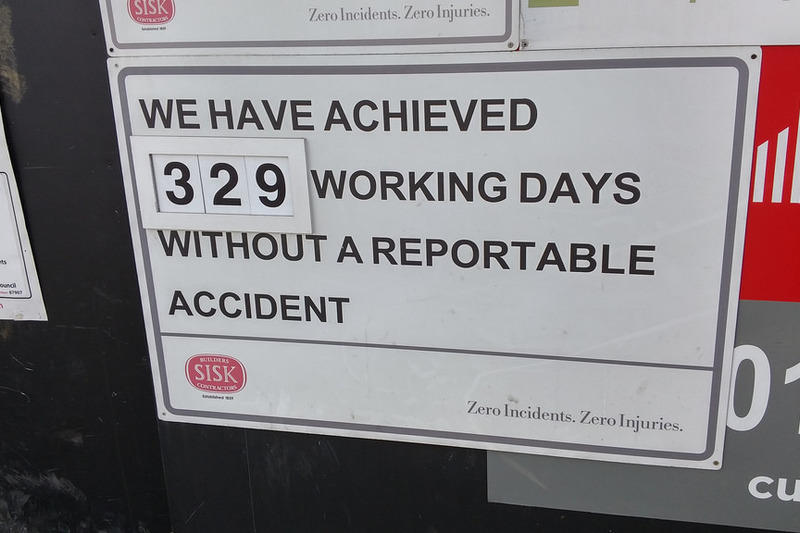 This resolution would overturn a Dept. of Labor regulation that extended the window in which the Occupational Safety and Health Administration (OSHA) can cite employers for record-keeping violations in their health and safety logs from six months to five years. The Occupational Health and Safety Act set the timeframe at six months, but the Labor Dept. finalized a rule extending that timeframe to five years during the final weeks of the Obama administration.

The Obama administration overstepped its authority when it issued a rule extending a statute of limitations that let businesses be cited for record-keeping violations under OSHA in the last five years rather than just the last six months. The rule should be repealed.

It makes sense to allow OSHA to cite employers for violations in their workplace safety records over a five-year timespan even if that exceeds the six months that Congress authorized. The regulation should stay in effect.

Employers who could be cited for OSHA record-keeping violations; OSHA; and the Dept. of Labor.

In-Depth: Sponsoring Rep. Bradley Byrne (R-AL) introduced this bill to prevent OSHA’s “Volks” rule from taking effect and check an attempt by the executive branch to unilaterally change an existing law. In a press release, Byrne said that regulation was “an unlawful power grab by the Obama administration” and added:

“Every worker deserves safe and healthy working conditions, and bad actors who put hardworking men and women in harm’s way must be held accountable… Unfortunately, the Obama administration consistently doubled down on failed, punitive policies that do more to tie small businesses in red tape than protect workers. With this rule, OSHA rewrote federal law while doing nothing to improve worker health and safety. Congress must reject this unlawful power grab and encourage the agency to adopt the responsible, proactive safety approach that America's workers deserve.”

In 2012, the U.S. District Court for D.C. ruled in the Volks case that OSHA didn’t have the authority to cite employers for record-keeping violations that occurred more than six months earlier, which was the standard set by the Occupational Health and Safety Act.