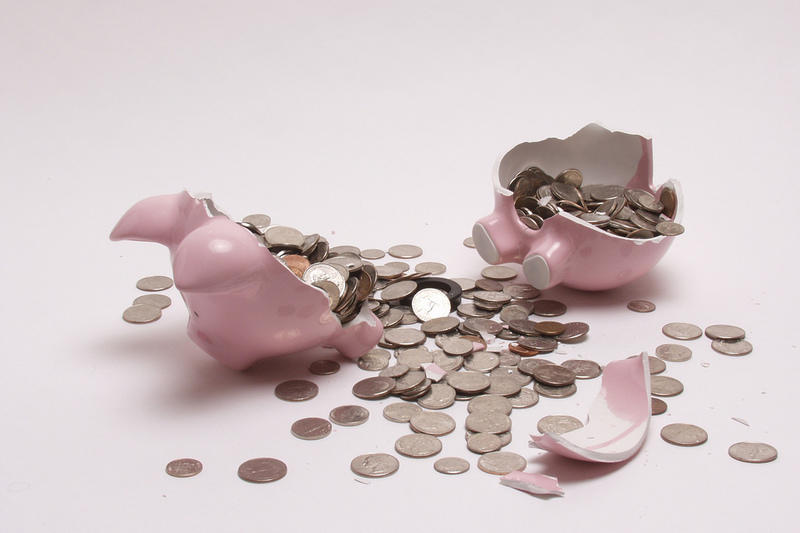 This resolution would repeal a regulation that allows states to establish payroll deduction savings programs and require employers that don’t have workplace savings programs to automatically deduct a specified amount of wages from their employees’ paychecks unless the worker opts out. The rule was finalized during the final months of the Obama administration.

The Obama administration’s rule created unintended consequences, such as discouraging small businesses from offering 401(k)s, fewer protections, and giving savers less control over their money. It needs to be repealed.

The Obama administration’s rule wisely promotes saving for retirement by auto-enrolling workers in a savings plan if their employers don’t have a retirement savings program. Besides, workers can opt out of them.

In-Depth: Sponsoring Rep. Tim Walberg (R-MN) introduced this bill to prevent the Obama administration’s state savings plan rule from taking effect because he believes it will give savers less control of their money and discourage small businesses from offering retirement plans::

“Our nation faces difficult retirement challenges, but more government isn’t the solution. A better way is to reduce costly red tape and make it easier for small businesses to band together to offer retirement plans for their employees.”

The American Association of Retired Persons (AARP) expressed support for the Obama administration’s rule, saying its repeal would have a “chilling effect” on state efforts to help employees of small businesses who don’t have access to workplace savings plans. It noted in its letter to Congress that more than half of states have implemented or are considering similar ways of promoting savings.

This legislation has the support of seven Republican cosponsors in the House.

Of Note: This bill is one of several Congressional Review Act resolutions the 115th Congress has considered as part of the Trump administration and congressional Republicans' deregulation efforts.