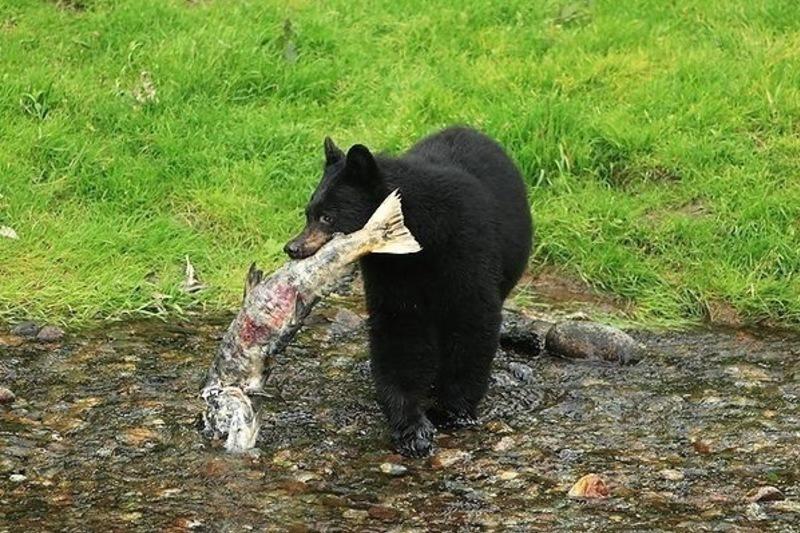 Should a Rule Restricting Alaskans From Hunting Predators in Wildlife Refuges be Repealed? (H. Joint Res. 69)

This resolution would repeal a Dept. of the Interior (DOI) regulation that prohibits the hunting of predators such as bears and wolves on National Wildlife Refuges in Alaska. The rule was finalized in the final months of the Obama administration, and permits “predator control” hunts only under certain circumstances after several environmental reviews have taken place and limits the ways that wildlife can be killed.

Specifically, the rule looks to promote “natural diversity” by by avoiding emphasis of management activities that favor some species to the detriment of others in order to avoid artificially maintained habitat diversity. Predator control would be prohibited on Alaskan refuges unless deemed necessary for conservation (not to provide more wildlife for human harvest). If predator control becomes necessary, the regulation imposes the following prohibitions on taking:

The DOI regulation also places limits on subsistence hunting — meaning hunting done to provide food and economic security — such that it has to be carried out in a manner consistent with the needs of conservation and U.S. compliance with international wildlife treaties. It also states that under the federal Alaska National Interest Lands Conservation Act (ANILCA), the federal Fish and Wildlife Service has primacy over the state in managing fish and wildlife, and uses ANILCA as justification

The federal government has an interest in promoting “natural diversity” in Alaska’s national wildlife refuges and is justified in imposing regulations on the state of Alaska to meet that end. Federal law has precedence over state law, and that applies to wildlife conservation as well. Subsistence hunting should only occur if it complies with conservation needs.

Hunters and Alaskans, particularly those who rely on subsistence hunting; the state of Alaska; FWS; and the DOI.

“There’s no question, the Fish and Wildlife Service rule — which lays claim to more than 20 percent of our state — violates ANILCA and the Alaska Statehood Compact. Not only does this action undermine Alaska’s ability to manage fish and wildlife upon refuge lands, it fundamentally destroys a cooperative relationship between Alaska and the federal government. I continue to fight to protect Alaska’s sovereignty and management authority and will use every tool at my discretion to strike this rule.”

This legislation has the support of two cosponsors in the House, both of whom are Republicans.