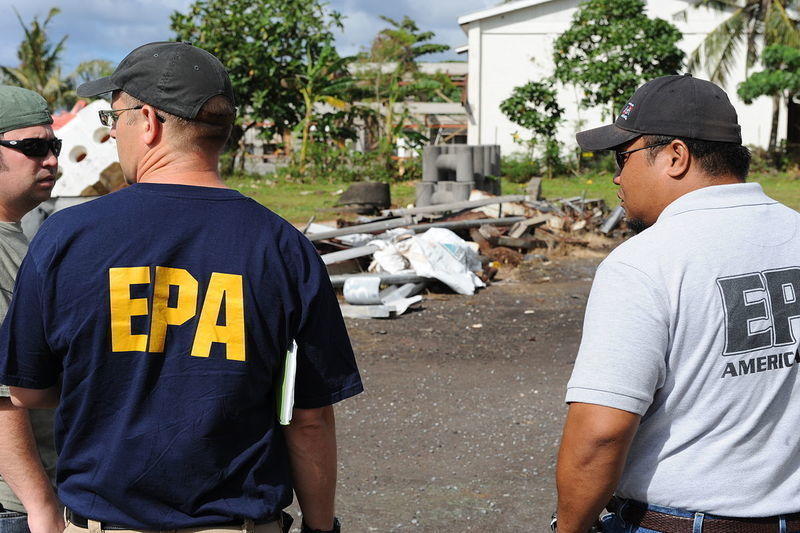 Does the Environmental Protection Agency Need to be Eliminated After 2018? (H.R. 861)

This bill would eliminate the Environmental Protection Agency effective on December 31, 2018. Its legislative text is one sentence long.

The EPA has been prone to pushing regulations that exceed its authority and unnecessarily burden American businesses and outdoor enthusiasts. It should be eliminated, as states can fill the void and craft policies that suit their needs.

There need to be national environmental standards, and the EPA is best suited to research those standards and advance regulations that implement them. Eliminating it and handing that power to states could lead to a degradation of environmental quality.

Environmental regulations; states; and the EPA.

In-Depth: Sponsoring Rep. Matt Gaetz (R-FL) introduced this bill to abolish the EPA and allow state and local governments to take over its role protecting the environment:

“The EPA has been doing some drastic things. They have exceeded their original mission substantially under both Republican and Democratic presidents and violated the sovereignty of the states. I think we need to start fresh.”

This legislation has the support of three cosponsors in the House, all of whom are Republicans.