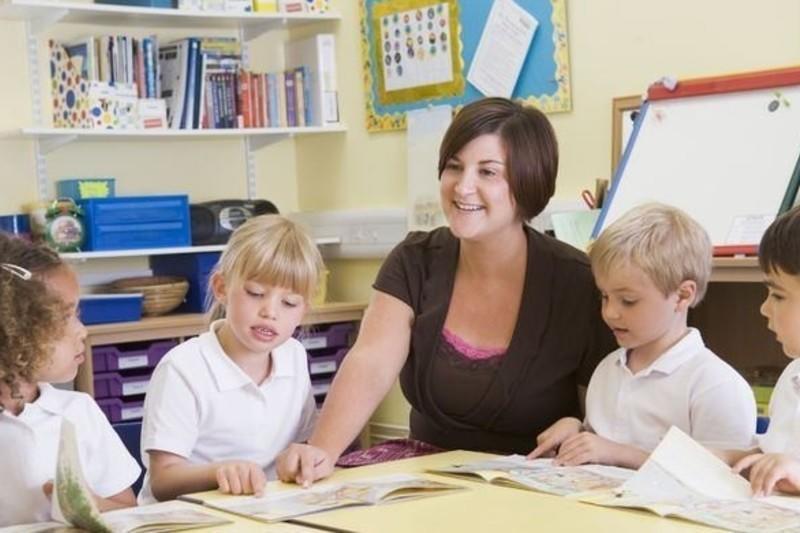 Does a Dept. of Education Regulation On Teacher Preparation Need to be Overturned? (H. Joint Res. 58)

This resolution would reject a Dept. of Education regulation that imposed a new federal standard for the education and preparation of teachers which linked teacher preparation to eligibility for federal grants. The rule was finalized during the final days of the Obama administration.

The Dept. of Education’s regulation established definitions and requirements for states and institutions of higher education to develop measures for assessing teacher preparation. It also established indicators that states were to be required to use in reporting program performance. Eligibility for federal TEACH Grants, which go to teachers that specialize in a certain subject or commit to working in low-income areas, would be linked to program performance. Those requirements were added in addition to similar, existing standards established by the Higher Education Act of 1965.

Under the Congressional Review Act, Congress is able to overturn regulations finalized within the last 60 legislative days with simple majority votes in both chambers. It would need to be signed into law by the president to take effect, and would also prohibit the agency that produced the regulation from issuing a similar rule without being directed to do so by Congress.

The Dept. of Education’s regulation is a top-down, one-size-fits-all approach to preparing teachers to educate students in the classroom and would make it harder for state and local governments to ensure teachers can be successful. Overturning the rule will give Congress a chance to craft a better solution.

The Dept. of Education’s rule is an appropriate way of ensuring that teachers are properly prepared when they go into the classroom. Linking teacher preparation to federal education grants helps ensure state and local governments are bringing in the right teachers and Congress shouldn’t overturn the rule.

Students and their families; teachers; state and local governments; and the Dept. of Education.

In-Depth: Sponsoring Rep. Brett Guthrie (R-KY) introduced this resolution to overturn the Dept. of Education rule which he and his colleagues worry “may lead to fewer teachers serving some of our nation’s most vulnerable children.” In a press release, Guthrie said:

“Teachers play a vital role in helping students learn and succeed, both in and out of the classroom. Unfortunately, as it did so often, the Obama administration acted unilaterally, overreached, and took a one-size-fits-all approach to how teachers are prepared for the classroom. As a result, the rules finalized by the Department of Education ignore the principles guiding recent bipartisan education reforms and would actually make it more difficult for state and local leaders to help ensure teachers are ready to succeed. This resolution will roll back those misguided rules and give us the opportunity to examine teacher preparation in the context of higher education reauthorization.”

This legislation has the support of four cosponsors in the House, all of whom are Republicans.