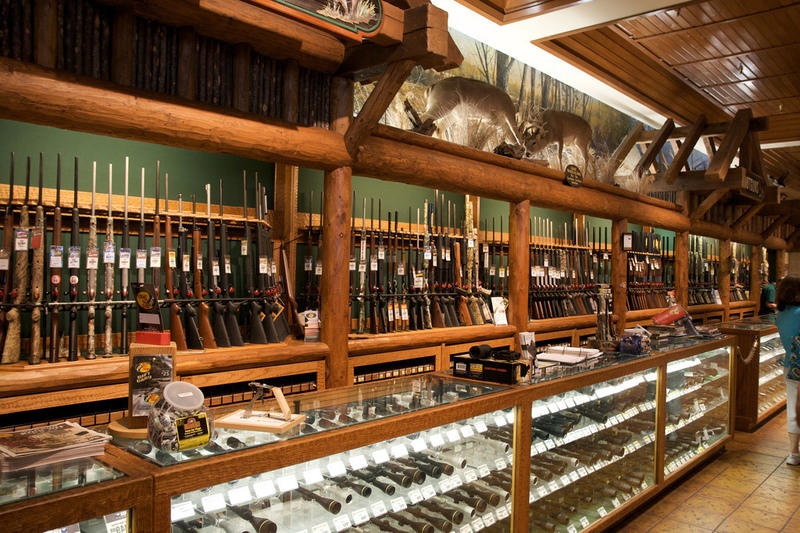 Should a Rule Requiring the Gov't to Add “Mental Defectives” to a Criminal Background Check Database be Repealed? (H. Joint Res. 40)

This resolution would repeal a regulation issued by the Social Security Administration (SSA) that requires the agency to submit personal information about beneficiaries deemed by the government to be “mental defectives” to the National Instant Criminal Background Check System (NICS) if they’re unable to manage their own affairs and qualify for disability.

The regulation was finalized during the final weeks of the Obama administration, and was intended to prevent people with a “mental disorder” who receive disability benefits through a person responsible for their well-being from purchasing a firearm. The SSA maintains a list of mental disorders that would be used in referring individuals’ information to the NICS, which includes anxiety, bipolar disorder, depression, eating disorders, PTSD, and schizophrenia among other intellectual and personality disorders. Under the rule, people denied the ability to purchase a gun would be able to petition to have that right restored, but wouldn’t be afforded the ability to challenge the right being taken away in the first place.

The Social Security Administration’s regulation is too broad and could deny law abiding citizens with no history of violence their right to own a firearm under the Second Amendment. No one wants the mentally ill to possess guns, but the rule creates more problems than it solves.

The Social Security Administration’s regulation specifies that only people who have qualified for disability because of a mental disorder and are unable to manage their own affairs would be reported to the criminal background check database. That’s wise, and the rule should stay.

People who would be reported to the NICS by the SSA; and the SSA.

In-Depth: The National Rifle Association expressed its disapproval of the Obama administration’s rule, saying that it “would stigmatize the entire category of beneficiaries subject to reporting” without offering them due process. In a press release, the NRA added that the regulation would “doom tens of thousands of law-abiding (and vulnerable) disability insurance and Supplemental Security Income (SSI) recipients to a loss of Second Amendment rights under the guise of re-characterizing them as ‘mental defectives’.”

"Adding more innocent Americans to the National Instant Criminal Background database because of a mental disability is a disturbing trend — one that could be applied to voting, parenting or other rights dearer than gun ownership. We opposed it because it would do little to stem gun violence but do much to harm our civil rights."

Everytown for Gun Safety submitted a letter expressing support the Obama administration’s rule, saying it “applauds the White House for a set of recent executive actions aimed at improving the gun background check system and giving law enforcement tools to combat gun trafficking.” Everytown added that the rule would “support enforcement of federal firearm laws by ensuring that prohibited people cannot pass a background check simply because their mental health records were not submitted to the system.”