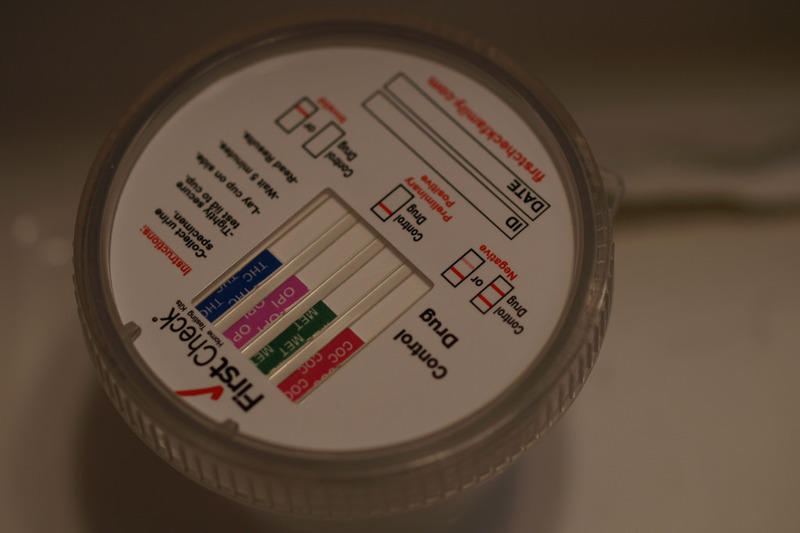 This resolution would overturn a Dept. of Labor regulation that allowed states to drug test recipients of unemployment insurance only if they were fired for using a controlled substance or if the only suitable employment available to them requires drug screening. Under the regulation, states could deny unemployment benefits in the event that a person fails their drug test. The rule was initially proposed by the Obama administration in 2012, and took effect September 30, 2016.

The Obama administration’s rule is too narrowly tailored, and effectively prohibits states from drug testing the majority of people on unemployment insurance. The regulation should be overturned so states can design their own programs for drug testing people receiving unemployment benefits.

People receiving unemployment insurance; states; and the Dept. of Labor.

In-Depth: Sponsoring Rep. Kevin Brady (R-TX) introduced this bill to overturn the Obama administration's rule allowing states to conduct drug testing on people receiving unemployment insurance only if they were fired because of substance abuse or work in jobs that require drug screens. Brady said:

“In 2012, Congress fulfilled its responsibility to strengthen the unemployment insurance program, passing bipartisan legislation that empowers our states and local job creators and helps more Americans get back to work. Unfortunately, for the next four years, the Obama administration failed to do its part to ensure this vital program’s success — finalizing a backwards rule that contradicts congressional intent, oversteps executive authority, and undercuts a state’s ability to implement the law.”

The bill from 2012 that Brady referenced is the Middle Class Tax Relief and Job Creation Act of 2012, which included reforms to the unemployment insurance program.

Rep. Danny Davis (D-IL) expressed his opposition to this proposal, saying that “we are considering policy that slanders unemployed workers by assuming they are drug users.”

This legislation has the support of 33 cosponsors in the House, all of whom are Republicans.

Of Note: Twenty states already limit unemployment benefits for people who refuse to take or fail an employer drug test, or have previous employment issues with drugs. Three states — Texas, Mississippi, and Wisconsin — already amended their laws to implement drug testing but were prevented from doing so because the final regulation was too narrowly constructed.