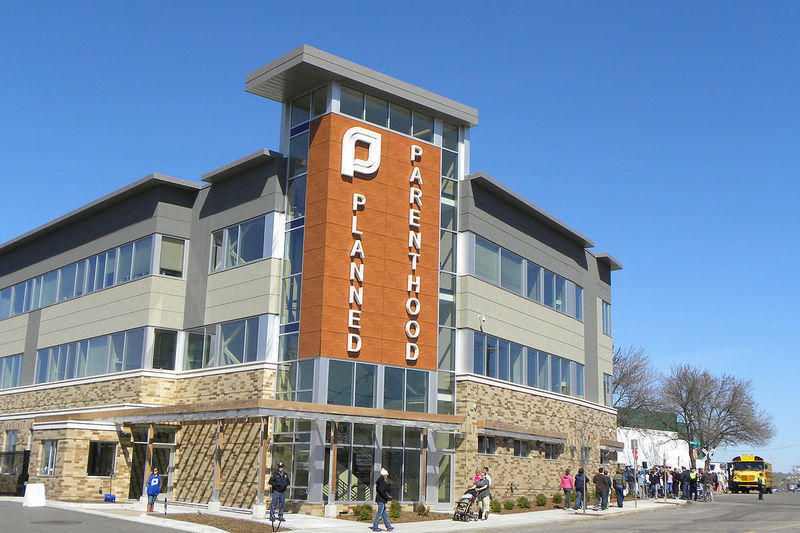 This resolution would repeal a Dept. of Health and Human Services (HHS) regulation that prevents states from denying family planning funding under Title X of the Public Health Service Act to organizations because they provide abortion services. The rule was finalized during the final weeks of the Obama administration and took effect on January 18, 2017.

Federal funding for abortions is prohibited under the Hyde Amendment (which the House recently voted to make permanent), but tax dollars can still go to healthcare providers that offer abortion services for other purposes.

States should be able to prevent grant funding for family planning from going to abortion providers if they’d rather prioritize providers of of comprehensive primary and preventive care. Money is fungible, it can be spent on anything, and when taxpayer dollars go to abortion providers they’re essentially a government subsidy.

“State legislatures around the country have spoken out about their preference for prioritizing more comprehensive primary and preventative care for the receipt of Title X funding, and their voice should be respected by bureaucrats in the federal government… According to its 2014-2015 annual report, Planned Parenthood performed 323,999 abortion procedures in just one year. Taxpayers should not be forced to subsidize the abortion industry in this country. Nor should they be forced to foot the bill for an organization like Planned Parenthood that has displayed such blatant disregard for human life.”

The Los Angeles Times editorial board wrote an op-ed calling on the Trump administration to not overturn the Obama administration’s regulation. They fear that overturning it could force states to opt to “forgo federal planning dollars, to the detriment of the health clinics that millions of lower-income people have come to rely on for basic healthcare.” The editorial board said that “lawmakers shouldn’t hold women’s health services hostage to their crusade against abortion, which women have a legal right to seek. The HHS rule will help more lower-income women get the reproductive-health and screening services they need.”

This legislation has the support of 146 cosponsors in the House, including 145 Republicans and one Democrat.