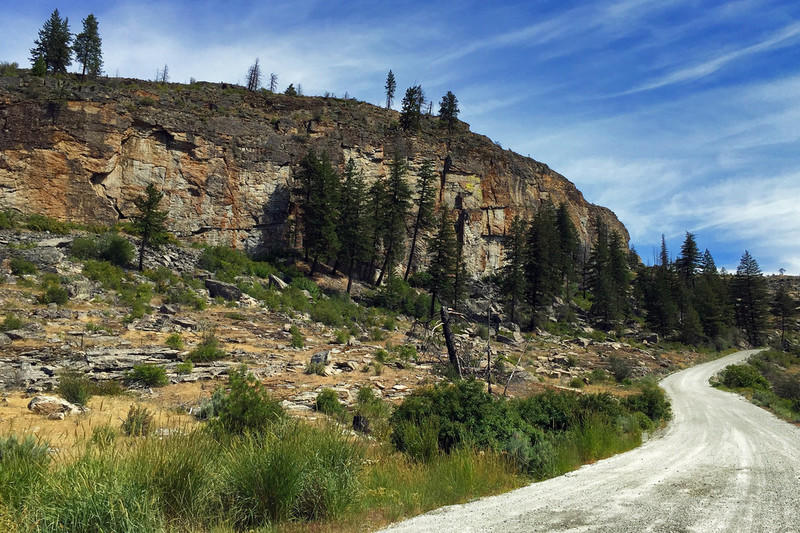 Does a BLM Land Use Planning Regulation Need to be Repealed? (H. Joint Res. 44)

This resolution would reject a regulation issued by the Bureau of Land Management (BLM) known as “Planning 2.0” which changed the way that land use plans are developed under the Federal Land Policy and Management Act (FLPMA). The rule took effect during the final days of the Obama administration on January 11, 2017.

The “Planning 2.0” rule was intended to open up the land use planning process to a variety of stakeholders, including states, local governments, groups with an interest in outdoor recreation or environmental protection, and the public at large. It also directs the BLM to do landscape scale planning, meaning that a land use plan could include areas across state lines or BLM districts. Critics say that these components of the rule undercut the voice of local and state interests in the land use planning process, because decisions in those cases would move decision making away from local BLM offices to the agency’s headquarters in Washington, D.C.

The BLM’s “Planning 2.0” rule has opened up the land use planning process to the public to a degree that hadn’t existed before, giving people who love public lands an opportunity to have their voice heard in a more meaningful way. The regulation will help the BLM large-scale issues like combating wildfire and conserving wildlife habitat.

The public; state and local governments; and the BLM.

In-Depth: Sponsoring Rep. Liz Cheney (R-WY) introduced this bill to overturn the BLM’s “Planning 2.0” rule, which she says “undermines local land management.” Cheney explained her opposition to the regulation and why it should be repealed in a press release:

“Planning 2.0 represents a federal power grab that ignores expert knowledge and undermines the ability of state and local governments to effectively manage resources and land use inside their own districts. Planning 2.0 dilutes the authority of governors, state regulators, local governments and the public to engage in collaborative land use management planning across huge swaths of the American West.”

This legislation has the support of 16 cosponsors in the House, all of whom are Republicans and come from states where the BLM controls significant amounts of land.